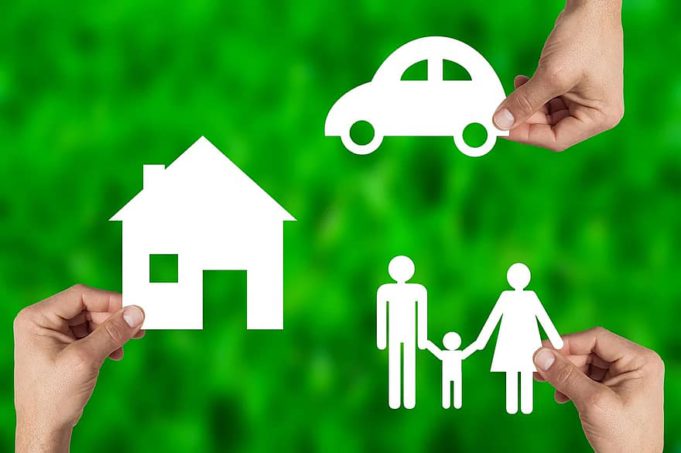 Chennai, NFAPost: Chennai’s real estate market reflects little of the automobile sector’s slowdown, as the city witnessed 25% jump in housing sales in the first six months of 2019, against the preceding year. The rise is much higher than Hyderabad’s 12% and Bengaluru’s 9% over the same period.

Real estate services company ANAROCK’s latest report ‘Chennai: Driven by Diversified Economic Base’ reveals that the bulk of housing demand in Central and South Chennai comes from the IT/ITeS sector, while demand in the peripheral areas is driven by the manufacturing industry.

According to the report, the IT/ITeS sector is the major economic driver of the city for over a decade and employs over 4 lakh people. The revenues from this sector are estimated at $18.51 billion. Chennai is also the third-largest exporter of electronic hardware in the country with exports revenues in 2017-18 accounting for $1.27 billion.

The report further says that the total exports of automobile and auto components touched $6.8 billion in 2017-18 registering a growth of 19% over the previous year. Three pillars of Chennai’s economy are Automobile, Electronic hardware and IT-ITeS industry.

The real sector in Chennai has been successful in attracting institutional investments for the past few years. Since 2015, nearly $2.0 billion have been invested in the city, which accounts for nearly 14% of the capital deployed in the country. The highest volume of infusion was recorded in 2018, which was $674 million.

The report says that the majority of residential real estate demand in Central and South Chennai emanates from the IT-ITeS sector, whereas, demand in the peripheral areas of Chennai is driven by the manufacturing industry.

Chennai has shown a preference for low-rise apartments and standalone houses after a multi-storey under-construction building at Moulivakkam collapsed in 2014, raising apprehensions towards high-rise apartments. With the growth of the IT-ITeS sector and manufacturing industries in the city, working professionals from various parts of the country flocked to Chennai, High-rise development is becoming a necessity after a steep increase in the population density of Chennai district to 26,553 people per square km in 2011 from 24,963 people per square km in 2001, as per the census data.

According to the report, Chennai has a large share of mid-level IT professionals who drive the majority of the demand in the budget segment of sub Rs 80 lakh which accounts for nearly 74% of the total supply since 2015.

More than 72,000 units were launched since 2015 in the city, out of which 38% were in the budget range of Rs 40 lakh-Rs 80 lakh, followed by 36% units in less than Rs 40 lakh budget segment. However, the share of units costing less than Rs 40 lakh in overall supply increased to more than 40% over time. This trend is expected to continue for the budget segment owning to central government’s constant push for affordable housing through various incentives and subsidy schemes.

Nearly 72,000 units launched in Chennai since 2015 and as of June 2019, total unsold inventory in Chennai was around 31,500 units with an overhang of approximately 30 months for liquidation- high when compared to Bengaluru and Hyderabad, where the inventory overhang has reduced to 15 and 16 months, respectively.

Anuj Puri, Chairman – ANAROCK Property Consultants says, “The report confirms that Chennai logged a 25% jump in housing sales in H1 2019 against the preceding year – much higher than Hyderabad’s 12% and Bengaluru’s 9% over the same period. The city’s developers have remained focused on restricting new housing supply and deploying resources to complete ongoing projects. This has had remarkable results – Chennai has the least number of delayed housing units among the top 7 cities. The 8,650 delayed units, worth around Rs 5,620 crore, were launched in 2013 or before – however, none of these projects are completely stalled or cancelled by their developers.”

He adds that the major factor favouring Chennai is its diverse economy, which does not depend solely on the automobile and automobile ancillary industries but also banks heavily on its evolving services sector – especially IT/ITeS – and electronic hardware. “The upcoming aerospace park at Sriperumbudur, spanning 250 acres, will pave the way for continued growth,” he adds.