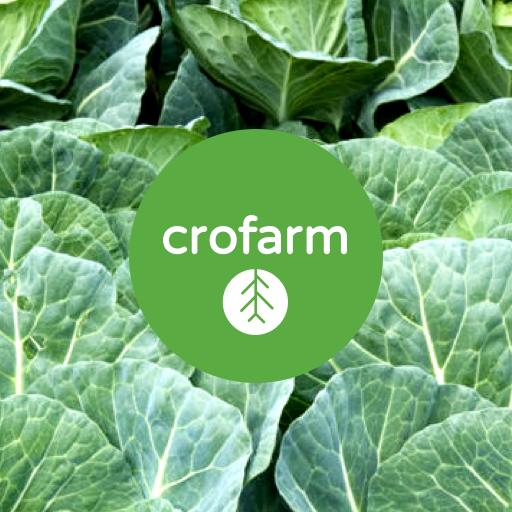 Amritsar, NFAPost: Farm to fork agritech start-up Crofarm has raised $1 million in a pre-series A funding round led by Smile Group.

The Gurugram-based start-up has also entered the business-to-business-to-consumer (B2B2C) space by launching a community-based platform Otipy, that connects farmers and consumers through resellers.

The start-up said that Otipy will work on a social commerce model, where the company will deliver the products to resellers, who will then handle the last-mile delivery and in return can earn a healthy commission.

The start-up has already been testing this social commerce model over the last couple of months, and is serving over 50,000 consumers through a network of more than 500 reselling partners in the Delhi-NCR region.

Crofarm now aims to expand its existing portfolio and gain a large share in the NCR region, it said in a statement.

The four-year old start-up said that when compared to the existing social selling models for grocery and fashion, Otipy would operate at 35% gross margin, which would help empower communities, along with women, who can make around 20,000-60,000 rupees per month.

The start-up is targeting the large market with a broken supply chain, but a scalable demand-led-model, Crofarm Co-Founder and Chief Executive Officer Varun Khurana said.

Crofarm said that Otipy offers an extensive product catalogue of fresh, hygienic, and chemical-free on demand fruits and vegetables from the farm, that is usually 30% cheaper than the market price. 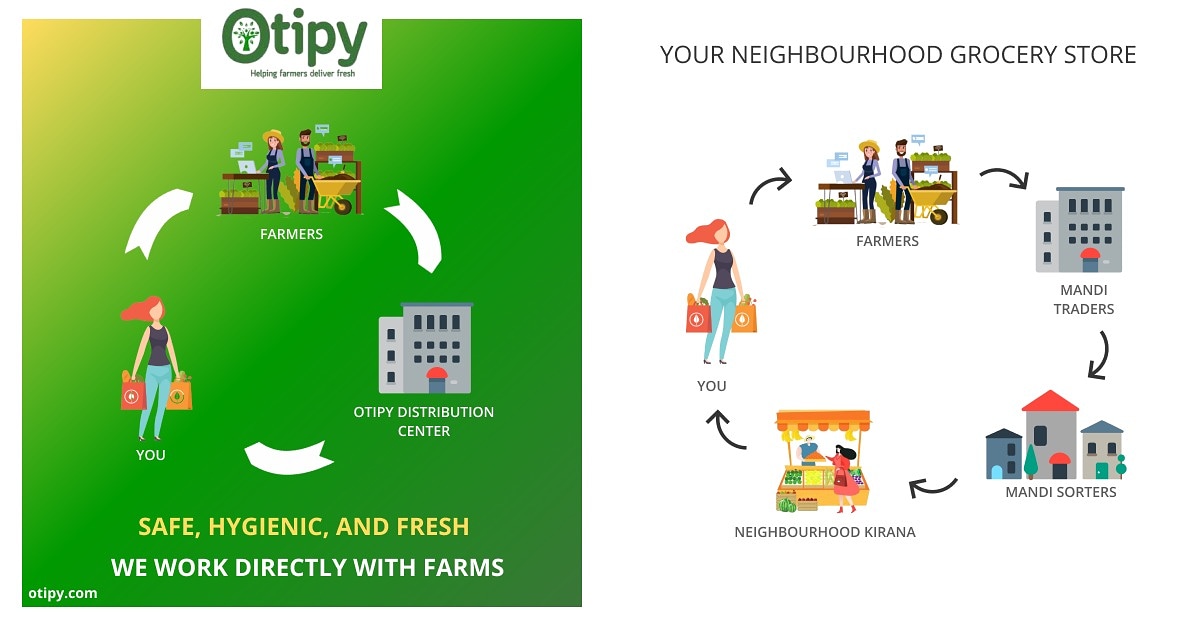 As an added feature, the company said that it also facilitates on-demand harvesting as per predicted demand and also ensures that the produce reaches the same day to the distribution centres.

“It leverages AI-based demand prediction by taking into account the historical data to procure the produce and uses customer relationship management tools built on Whatsapp to efficiently manage consumers-platform interactions,” the company said.

Founded in 2016 by Varun Khurana and Prashant Jain, Crofarm supplies fruits and vegetables to over 5,000 retailers, which is sourced from farmers across Uttar Pradesh, Haryana, Delhi, Gujarat, Himachal Pradesh, Rajasthan, Maharashtra, and Karnataka.

Earlier in 2019, Crofarm had raised $500,000 from a clutch of high-net-worth individuals, including Ramit Sethi from Strongbox Ventures, and Vinay Mittal, former chief of strategy at HT Media, among others.