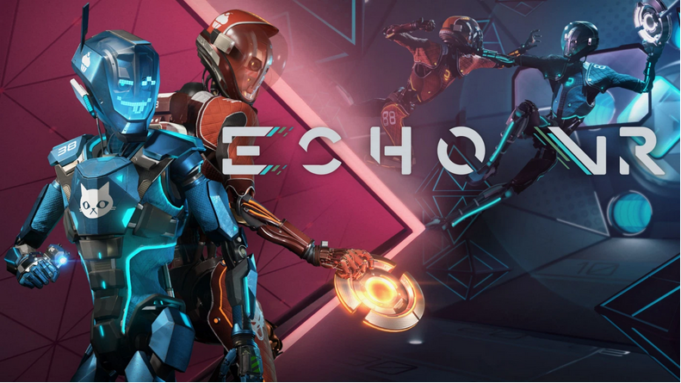 Facebook has recently been busy acquiring a spate of VR Studios in its bid to offer financial stimulus to the developers of the most popular VR titles. The social media giant has now acquired Ready at Dawn Studios of Lone Echo games fame; close on the heels of announcing its acquisition of Beat Games (the developer of Asgard’s Wrath), who is also known for Beat Saber and Sanzaru Games.

Ready at Dawn Studios has carved its fame as Oculus’s most successful series in association with Facebook and Oculus as their publishing partner. The full-fledged sequel to Lone Echo (aka Lone Echo II) is already in the works, but there is still no word on its exact release date.

Nevertheless, the launch date of Lone Echo II is tentatively set for sometime later this year, despite the project repeatedly hitting a roadblock after its initial announcement with a 2019 launch date.

Facebook has not revealed any details about its latest acquisition while the studio is all set to begin its operations independently through its Irvine, Portland, California and Oregon offices.

Lone Echo has carved a niche for itself among VR users for its creative and innovative VR titles that are ranked highly across single and multiplayer formats. The game series has been applauded by the eSports world which is usually choosy about virtual reality games.

Ready at Dawn series has also contributed many licensed titles in the popular God of War series before venturing into the VR game world. Facebook’s recent spate of acquisitions will help struggling VR studios to continue investing in future VR titles without worrying about the budget constraints.

The latest VR titles have stressed the VR developer community to their limits, owing to the general lack of capable hardware to support the dwindling growth numbers of its market share even as VR hardware makers are pulling out of the market.