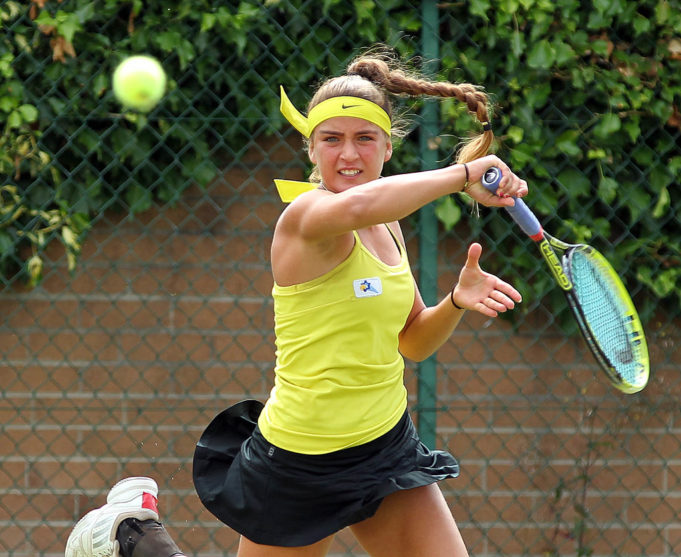 Hyderabad, NFAPost: A new-look sporting world, sans fans, has resumed in certain quarters after taking into account the COVID-19 situation in various countries. While the European Football Leagues have commenced, Formula One and cricket are just weeks away from returning to enthral fans.

While tennis fans across the globe heaved a sigh of relief when the ATP announced that it would resume tennis tournaments from August 14, the Adria Tour, masterminded by World No. 1 Noval Djokovic, put tennis back by quite a distance.

Images of players hugging at the net, playing basketball together and partying together during the Adria Tour hasn’t gone down well with fans and the association.

Djokovic and other tennis players who took part in the Adria Tour took to social media to express their apologies and their intent for going ahead with the tournament.

However, the ATP Tour calendar is still all set to resume on August 14. The Citi Open, an ATP 500 event in Washington, D.C., will kickstart tennis’ advent in the sporting world this season.

The Citi Open will be followed by the Western & Southern Open, the Cincinnati ATP Masters 1000 and the first Grand Slam of this year – The US Open – will be played from August 31 to September 13.

The ATP Challenger Tour will also resume from the week of 17 August, in parallel with the ITF World Tennis Tour. Following the Adria Tour debacle, the ATP and other stakeholders have made exhaustive plans to mitigate risks through a variety of precautions and protocols to be implemented at ATP events.

The Adira Tour has in one way prepared the tennis world to deal with any unexpected challenges and changes. It has shown the world that even with extreme measures being taken to mitigate the risk of contracting the coronavirus, there is still room for the virus to infect any, a fact that has been seconded by the ATP Chairman himself.

It is now beyond any doubt that the ATP is going to be even more careful and have more tolerance towards the bubble and have stringent measures in place by August 14.

Meanwhile, in India the All India Tennis Association (AITA) is working on resuming activities, starting with training camps for players in September.

The national governing body for tennis told the Sports Minister Kiren Rijiju of its plan to commence activities by September when the minister interacted with the federation officials.

“The minister said that he agrees to whatever we are trying to say and asked us to send across proposals,” AITA Secretary General Hironmoy Chatterjee told agencies.

Chatterjee said that the players will need to go through a training camp first before they can get back to any competitions due to the long break that has been enforced due to the lockdown.