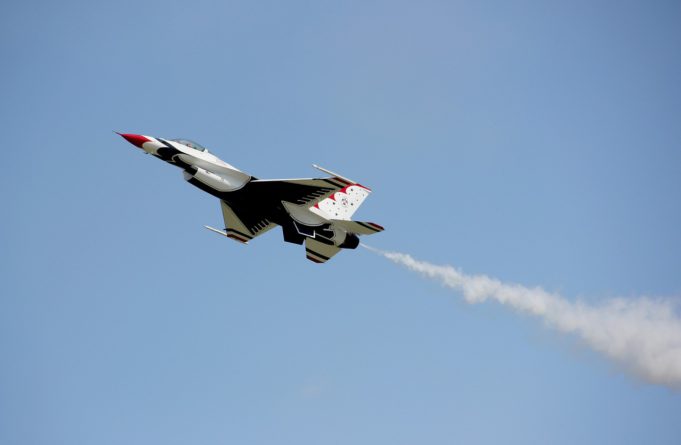 New Delhi, NFAPost: The Defence Ministry approved procurement of a number of frontline fighter jets, missile systems and other platforms at a cost of Rs 38,900 crore to bolster the combat capability of the armed forces.

According to defence analyst, the move comes at a time there border skirmishes happening between China and India. “There is no lasting solutions are evolving after multiple meetings of military generals and India wants to give a fitting reply to China along with other global powers in the new century. The weapon acquisition is the first step in this regard,” said an analyst.

The Defence Ministry officials said 21 MiG-29 fighter jets are being bought from Russia while 12 Su-30 MKI aircraft will be procured from Russia. The ministry has also approved a separate proposal to upgrade existing 59 MiG-29 aircraft. The decisions were taken at a meeting of the Defence Acquisition Council (DAC) chaired by Defence Minister Rajnath Singh.

“In the current situation and the need to strengthen the armed forces for the defence of our borders, and in line with our Prime Minister’s clarion call for ‘Atmanirbhar Bharat’ (self-sufficient India), the Defence Acquisition Council (DAC), in its meeting of July 2 held under the chairmanship of Defence Minister Rajnath Singh accorded approval for capital acquisitions of various platforms and equipment required by the Indian armed forces. Proposals for an approximate cost of Rs 38,900 crore were approved,” the MoD stated on Thursday.

“Further, addressing the long-felt need of the Indian Air Force (IAF) to increase its fighter squadrons, the DAC also approved the proposal for procurement of 21 MiG-29 fighters, along with upgrade of existing 59 MiG-29s and procurement of 12 Sukhoi-30MKI aircraft,” said the MoD.

The procurement of 21 MiG-29 and upgrading of the existing fleet of MiG-29 are estimated to cost the government Rs 7,418 crore while purchase of 12 new Su-30 MKI from the Hindustan Aeronautics Ltd will be made at a cost of Rs 10,730 crore, the officials said.

The DAC also approved procurement of long range land attack cruise missile systems with a range of 1,000 KM and Astra Missiles for Navy and Air Force. The officials said cost of these design and development proposals is in the range of Rs 20,400 crore.

“While acquisition of Pinaka missile systems will enable raising additional regiments over and above the ones already inducted, addition of long range land attack missile systems having a firing range of 1000 KM to the existing arsenal will bolster the attack capabilities of the Navy and the Air Force,” said a defence ministry official.

“Similarly induction of Astra Missiles having beyond visual range capability will serve as a force multiplier and immensely add to the strike capability of the Indian Navy and the Indian Air Force,” he said.

Despite India diversifying the sources from where it buys its military hardware in recent decades, an estimated 60% of its arsenal contains Russian origin systems making Delhi depend on Moscow for critical spares .

The MoD stated that, given its “focus on indigenous design and development”, the bulk of the clearances — worth Rs 31,130 crore — have been accorded for indigenously built weaponry. The indigenous equipment “involves Indian defence industry with participation of several MSMEs (medium, small, and micro enterprises) as prime tier vendors. The indigenous content in some of these projects is up to 80 per cent of the project cost”, said the MoD.