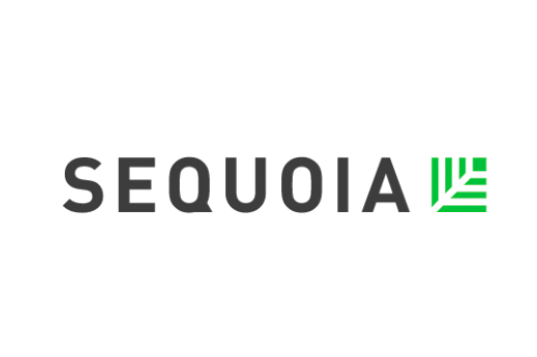 Bengaluru, NFAPost: Braving the adverse environment opened up to startups because of Covid-19, Sequoia Capital India announced it has secured $1.35 billion from LPs for two new growth funds.

The fund, the largest corpus by the blue-chip Silicon Valley fund for the region, will be used by the company primarily to ramp up its investments in the world’s second-largest internet market in India and Southeast Asia.

Commenting on the development, Sequoia Capital India Managing Director Shailendra Singh said the two new funds — a $525 million venture fund and a $825 million growth fund — will help the VC firm, which operates in India and Southeast Asia through one arm, more comprehensively serve the startup ecosystem in the region.

“A fundraise represents a massive responsibility to deliver attractive returns to Sequoia’s Limited Partners, the majority of which are nonprofits, foundations and charities. We do this by partnering with outstanding founders who are building category defining companies,” said Sequoia Capital India Managing Director Shailendra Singh.

Sequoia Capital India roped in former Google India head Rajan Ananadan and former former UBER India head Amit Jain last year and succeeded in investing more than 50 startups in India. The firm, which began investing in India 14 years ago, closed its last fund of $695 million for India and Southeast Asia in 2018. That was its sixth fund for the region.

According to Arvian Research, Sequoia decision to raise another fund comes at a time Covid-19 pandemic has really toppled the apple cart of startup journey across Asia and around the globe.

“Startups are facing existential crisis as they are facing cash flow crisis as they failing to meet their daily promises. To add to these challenges, startups in India are facing regulatory bottlenecks to access capital,” said Arvian Research.

Sequoia came up with an accelerator programme called Sequoia Capital India launchpad called Surge in 2019 for early startups and got an overwhelming response. Since then about 50 startups have participated in Surge, which some analysts told TechCrunch has reduced Y Combinator’s appeal in the region.

India is always known for its investment opportunity for venture capital companies. According to statistics, Indian startups raised a record $14.5 billion in 2019. Much of these companies are utlising funds for building capabilities for their India focused customer activities as the country has 1.3 billion strong population who are looking for products and services.

Uma Kannan - October 21, 2020 0
Offers a smooth & fast user experience in a pocket-friendly segment Device to be available for purchase...