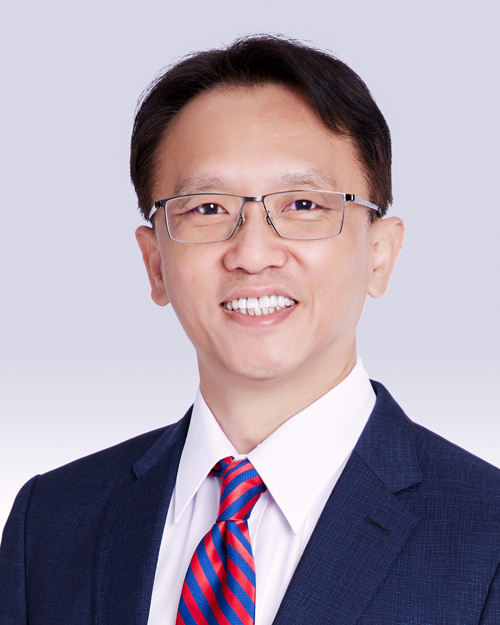 Bengaluru, NFAPost: Acer Inc. has announced that it is aiming to become a lifestyle brand following the launch of new energy drink in a livestream.

The beverage, called Predator Shot, is perhaps one of the computer company’s most surprising attempts in expanding the Predator gaming line.

Seeking to repackage Acer as a lifestyle brand, the company has announced several accessories vaguely related to PCs, including a gaming inspired massage chair in collaboration with Singapore’s OSIM International and a sling bag sporting the green Acer logo.

Chen said, the company has to seek new growth beyond the PC industry. The imbalance between supply and demand is compounded by persistent supply chain disruptions across the PC industry, Huang said.

“As some countries remain under lockdown, some plants are unable to resume production… The delay of one component can lead to another,” he said, adding that the company is talking with suppliers to resolve shortages of components and raw materials.

Chen said, “Forty years ago it [the PC industry] is considered a high-tech industry, but now it is no longer the case. We cannot [afford to] stay in such a mature market and expect things to get better.”

With orders throughout the fall remaining high, the company is optimistic about its PC business in the second half of the year. The imbalance between supply and demand is compounded by persistent supply chain disruptions across the PC industry.

“Due to our relatively small presence on the Chinese market and the country’s early recovery [from the pandemic], we believe it holds great potential,” Huang said, adding that Acer is witnessing a growth rate higher than the PC industry’s average.

However, Acer’s performance in other countries across the Asia-Pacific region — including India and Indonesia — might be affected by continuous strict COVID-19 containment measures. Last year, India and Indonesia accounted for about 25%  of the company’s sales in the region.

Demand from the European and US markets is expected to continue on an upward trend due to their relatively rapid online migrations, the company said.

Tesla to Set Up New R&D Centre in Bengaluru with Local...