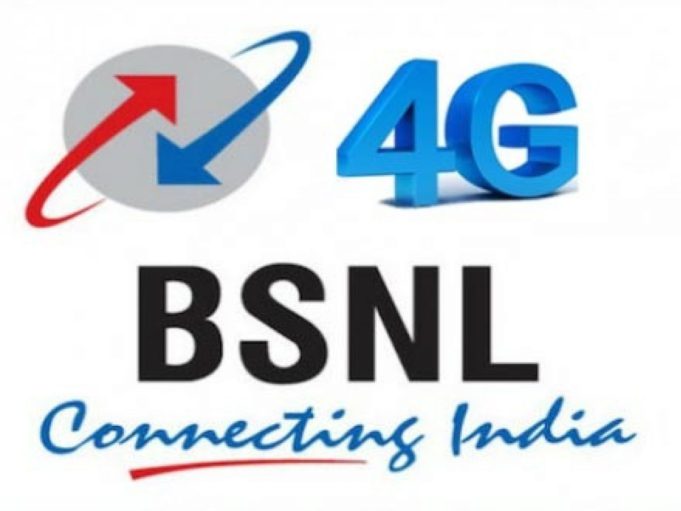 New Delhi, NFAPost: Telecom Equipment Manufacturers Association of India (TEMA About ) praised the government initiative for supporting domestic procurement of 4G Procurement, which is in line with our PM’s mission of Vocal or Local and Self Reliant and suggested to Department of Telecom as per the policy frame work.

TEMA suggest that BSNL immediately procure 4G equipments from open tenders and compulsorily reserve at least 20 or 30 % for domestic companies consortium, who can follow the route of proof of concept, initial deployment etc. That will allow 80% or 70 % of network to be deployed by BSNL immediately for 4G.

“TEMA feels that the proposed plan of government to ask domestic consortium for proof of concept, followed by one circle deployment and then full scale implementation may delay implementation of 4G by BSNL at least by one or two years and that may not be in the interest of BSNL,” said TEMA Chairman Emeritus NK Goyal said in a statement.

TEMA appreciates domestic manufacturing and at the same time TEMA feels it is the association’s duty to ensure that BSNL‘s interest are not compromised.

BSNL is lifeline of India and is of strategic interest for National Security matters. The government is committed for the revival of BSNL, MTNL and has recently sanctioned revival package, which includes 4G spectrum. TEMA is keen that BSNL implements 4G in the fastest mode.

Even though TEMA supports the efforts of domestic manufacturers, the association feels that the proposed plan of the government to ask domestic consortium for proof of concept, followed by one circle deployment and then full-scale implementation may delay implementation of 4G by BSNL. As per TEMA assessment, it will at least by one or two years and that will not suffice the market demands of BSNL.

Department of Telecom for many years had the policy to give trial/educational orders to new domestic manufacturers and that is how India today is fully self-sufficient in manufacturing of Optical Fibre cables and other telecom Cables and some other telecom products. TEMA also request National security Interests may be kept in view and that domestic capabilities may be utilised even for 80 or 70 % procurement by way of:

iii) While inviting bids from Indian consortium, care may be taken for eligibility criteria with regard to past experience etc.

iv) The Indian vendors should be those who have their Global HQs in India, are majority owned by Indians, are PMI complaint and use Indian owned technology and software with source code sharing with DOT.

v) Adequate delivery period may please be given to Indian bidders to avoid LD affecting total pricing of the order.

vi) All the bidders should adhere to technical parameters as decided by TEC and other Govt. designated technical bodies.

In a related development, the employees union of BSNL made it clear that it will stage protests across the country on Thursday on a host of issues including the cancellation of its 4G tender and non-payment of salaries.

Recently, the Centre cancelled the 4G upgradation tender for BSNL as it had decided to come up with fresh specifications for the upgrade process, in a move to keep Chinese technology companies at bay as the border tussle escalated with the northern neighbour.

BSNL is already having 49,300 base transceiver stations (BTS), which are 4G compatible and through minor upgradation, all these equipment can be converted into 4G BTSs with an investment of about Rs 1,500 crore. In addition to this, BSNL could have added another 15,000 BTSs, by placing an Add on Order to the existing mobile tender.