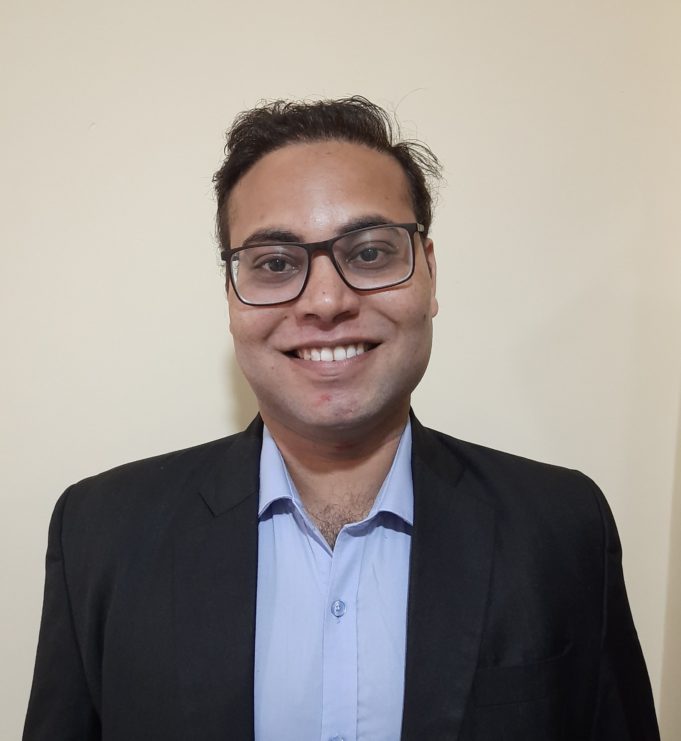 Chennai, NFAPost: Delhi-based startup Monkhub Innovations, which focuses on emerging technologies, has launched a file sharing app, Super Share. This is in addition to the company’s Startup Studio Project, which has already developed apps such as Nello – a podcast app, Super Neuron – A brain training app, both were launched last month.

Monkhub is the brainchild of Raghu Raaj Shekhar, an IIT Roorkee alumni with a mission to create world class consumer Internet products from India. With the Prime Minister’s call for the new Digital India empowerment, aimed at improving the Indian app ecosystem, Monkhub Innovations is focused on creating products under Vocal for Local schemes in sync with the Startup India Program.

Talking about Super Share, Monkhub VP Technology Dishant Sagar said, “Super Share is the third application in-a-row by Monkhub. It is a phone-to-phone file-sharing application currently available on android. The application intends to make the lives of users easier by allowing them to share mobile apps, documents, images, videos, music, etc which in real quick time and is absolutely free to use.”

He added that it has been built in a way that is highly user friendly and will make anyone share any file in just a few seconds. Apart from the file sharing features, it also provides features like audio stories and multiple casual games for its users. The entertainment content is currently free and will be updated from time to time.

“Indians have been the brain behind the best applications developed worldwide, but products are made for organisations abroad. It is about time we develop and promote apps developed in India, for India, and by Indians. We are completely committed to PM Modi’s #VocalforLocal Campaign and are in the process of developing more world class apps,” Monkhub Founder and CEO Raghu Raaj Shekhar said.

He added, “This would include social gaming, short video sharing and other similar utility apps that would play a major role in making our lives easier. Our prime focus has been to ensure complete data protection which is also our USP. We, at Monkhub, want to lead and shape the ever growing digital engagement landscape of India and we want our Indian Apps to be used globally.”

With more people having access to the Internet and consuming more content than ever thanks to the data revolution, content sharing has become a lot more common. With many users’ claims of data breach by Chinese Apps and Indian government banning Chinese applications that include a few file sharing applications, Super Share will come to the rescue of many users who wish to continue transferring files and documents. Unlike its competitors, Super Share will not run ads in the background that normally irks any user, the founder said.

Speaking about the business model of Startup Studio, Raghu said,“A Startup Studio is a structure whose aim is to repeatedly build companies. Thanks to its already established infrastructure and available resources, startup studios increase a startup’s chance of success and accelerate its growth. Also known as parallel entrepreneurship, we partner with people and extend our support to those who want to build amazing products for themselves, provided the ideas are genuine and new.”

With India emerging as the fastest growing app market in the world with 19 billion apps downloaded in 2019 and around 500 million smartphone users in India, there is always a huge potential to develop and create new applications, the startup said.

Monkhub began its operations as a Software Development company focused on emerging technology to now building their own startup studio. It all started with a small team of tech-enthusiasts, who were highly charged up to work on new technology segments and develop unconventional products with out-of-box thinking has now grown into a comfortable team size working on developing new products almost everyday. According to them, they see opportunities where others see constraints. Their ethics are hard work, integrity, and mindfulness like Monks, which lead them to achieve the highest form of productivity.