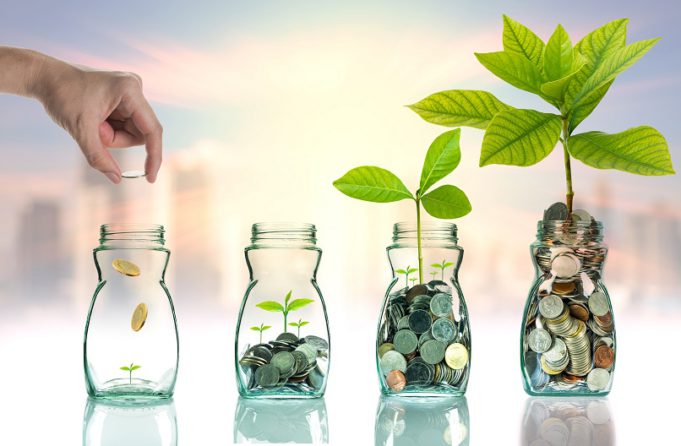 Amritsar, NFAPost: The week ended 18 July saw 16 Indian startups raise funding despite the ongoing challenges due to Covid-19 spread. Among the 16 startups, 12 firms received a total sum of around $125 million. Funding for four of the remaining startups, however, remained undisclosed.

Online tutoring startup Vedantu bagged the highest funding of around $100 million, which was followed by hyperlocal discovery platform Magicpin by raising $7 million.

Summary of startup funding in the week Jul 13-18

This funding valued Vedantu at $600 million, up from $275 million in February, when the firm had closed its extended Series C round.

Magicpin: Gurugram-based hyperlocal discovery platform Magicpin, which is owned by Samast Technologies Ltd raised $7 million in a funding round from Samsung’s venture arm Samsung Venture Investment Corp. Other investors including The Bunting Family Private Fund, Moonstone Investments Ltd, and WaterBridge Ventures participated in the funding round.

Magicpin, as part of this fundraise, also announced that it will charge a zero commission on the sales of retailers that will place their services on the company’s Magicstore platform.

Procol: Delhi-based B2B commodity procurement platform Procol raised $3.8 million in a funding round led by Sequoia’s Surge. The fresh financing has come after 10 months for the startup and after this round the firm’s valuation stands at around 1.26 billion rupees.

Post this allocation, the Bengaluru-based startup is valued at around 470 million rupees.

Mitron: After raising 20 million rupees in seed capital, Made in India short video application Mitron has raised around $2 million in a pre-Series A round led by Nexus Venture Partners. The fresh funding for Mitron comes at a time when it has been adding millions of downloads after 58 Chinese apps including short video app TikTok were banned last month by the Indian government. Mitron claims to have crossed 25 million downloads.

The Bengaluru-based startup had also raised $250,000 in the previous week in a round led by venture capital firm 3one4 Capital as well as a LetsVenture syndicate led by Arun Tadanki.

The Bengaluru-based startup founded in late 2019 currently works with nine insurance companies and has gathered over 100 companies as its clients.

FLYX: Delhi and New-York based FLYX, a social network platform for personalised OTT content, has raised $200,000 in a pre-seed round led by Founder and Chairman of AIT Global Inc, Raj Mishra.

GoDutch: Early stage group payments startup GoDutch raised $1.7 million in a seed funding round led by Matrix Partners India. Other investors who took part in the round were Y Combinator, Global Founders Capital, Soma Capital, and VentureSouq. High profile angel investors such as Justin Mateen, co-founder of Tinder, Kevin Lin, co-founder of Twitch, Rohan Angrish, head of ICICI Labs and Sumon Sadhu, an investor in ClearTax, were also part of the funding round.

Mystifly: Singapore and Bengaluru based air retailing and payment services platform Mystifly has raised $3.3 million in pre-Series B round of funding from existing investor Recruit Holdings. Founded in 2009, the company had last raised Series A funding in 2016.

Funding raised by the remaining four startups — 6Degree, uFony, Uable and Walrus were not disclosed.

India Can Create 1 Trillion Economic Value From Digital Economy By...

Bengaluru Based Construction Software Provider Pype To Be Part of Autodesk