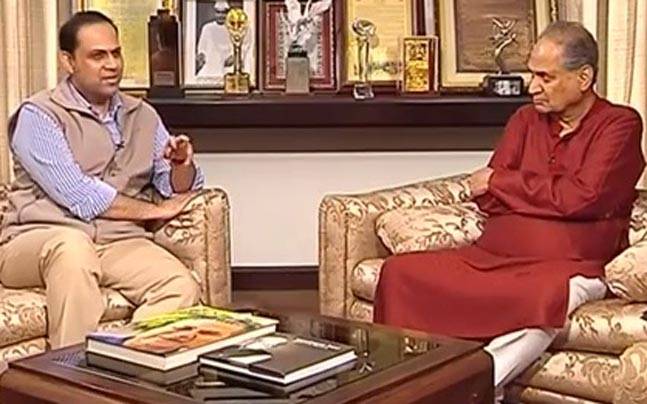 Noted industrialist Rahul Bajaj will step down as Non-Executive Chairman of Bajaj Finance on July 31 as part of succession planning, but will continue to serve the company as a non-executive non-independent director.

“Rahul Bajaj, Non-Executive Chairman of the company, having been at the helm of the company since its inception in 1987 and the group for over five decades, as part of succession planning, has decided to demit the office as chairman of the board with effect from close of business hours on July 31, 2020,” the company said.

His net worth is estimated to be at $4.4 billion.

According to Forbes India’s 100 Richest People in 2019 list, the Bajaj family’s net worth stands at $9.2 billion.

The company’s board “has approved the appointment of Sanjiv Bajaj as Non-Executive Chairman of the company with effect from August 1, 2020, in place of Rahul Bajaj,” the filing said.

Rahul Bajaj is known in corporate circles as the man who speaks his mind. He had created a flutter on social media after he sought an answer from Home Minister Amit Shah at an awards event organised by the Economic Times on “an atmosphere of fear in India.”

He was referring to NDA government’s lack of action against mob lynchings and BJP MP Pragya Thakur’s remarks on Nathuram Godse. She had hailed Godse and called him a patriot.

Known to his friends as “fearless entrepreneur”, Rahul Bajaj in 1970s, had started manufacturing his own brand of Chetak and Super scooters after Italy’s Piaggio refused to renew Bajaj’s license.

Rahul Gandhi also had taken on late PM Indira Gandhi during license raj days. In an interview then, he had said that he wouldn’t mind going to jail if he makes scooters in violation of norms under license raj.