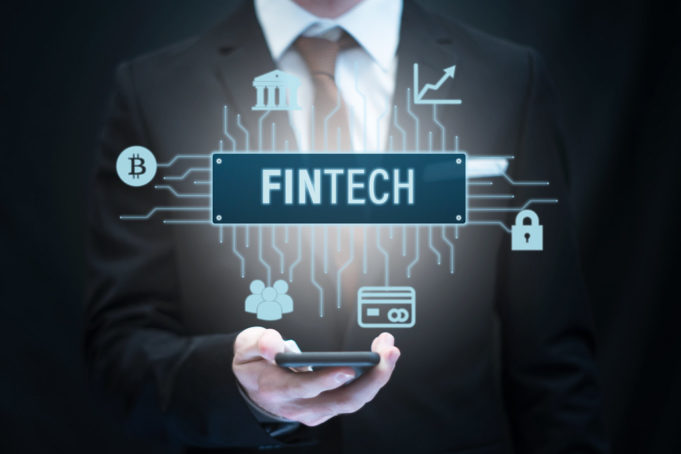 Bengaluru and Mumbai lead the momentum in FinTech and together, these cities represent 42% of the startup headquarters. While the startup capital comprises of 447 startups, Mumbai has 437 startups.

Apart from the top five FinTech destinations, which include Mumbai, Bengaluru, New Delhi, Gurugram, and Hyderabad, the rest of India accounts for 738 FinTech startups, the India FinTech Report says.

The Report is a comprehensive study on the FinTech eco-system for the period 2019-H12020. MEDICI India FinTech Report in partnership with FCC of IAMAI was released at GLOBAL FINTECH FEST (GFF) held recently.

MEDICI is the world’s leading FinTech Research and Innovation Platform. MEDICI is a partner to banks, tech companies and FIs globally with over 13,000 FinTechs on the platform, enabling FinTechs to scale and create global economic impact.

The extensive reports points out that India currently has around 2,174 FinTech startups.

The US has been a leading destination in terms of the number of home-grown FinTech startups with a massive contribution toward global VC funding (generally on the top every year).

In 2010–2015, the US saw 2003 FinTech startups being founded, the most for any country in the world. However, in recent years, India has come out of the shadows to emerge as one of the fastest-growing FinTech hubs, says the report.

The period between 2015 and June end 2020 has seen phenomenal growth in new startups across Payments, Lending, Wealth, and others. India’s evolution as a progressive FinTech nation happened at the back of executing a four-point approach.

Firstly, solving for identity in the form of Aadhaar for formalisation, Secondly, getting everyone a bank account or equivalents (PMJDY) to store money. Thirdly, building scalable platform(s) to move money (IMPS, UPI, BBPS, etc.). And finally, allowing banks and FinTechs and wealth/insurance/lending players also to access platforms like UPI, GSTN & Digi Locker to innovate. This framework has led India to a FinTech revolution.

According to the report, India FinTech raised $5.4 billion in equity funding during the period. In terms of India’s FinTech investment trends, the report showcased a stage-wise break-up of the total FinTech funding stating – ‘Series G’ led the stage-wise funding at $1818 million, followed by Series B at $868.8 million.

The next wave- Neobanks

The first wave of disruption in financial services was led by digital payment startups, followed by digital lending, wealth management, and InsurTech startups. However, the second wave, or FinTech 2.0, is led by Neobanks that aim to redefine customer-centric consumer and business banking experiences. There are about 15 neobanks in India, several of them under development or in beta stages, the report says.

The total funding raised by Indian Neobanks so far totals $139.8 million. This does not include $93 million raised by Razorpay since 2019, a part of which will fund its newly launched Neobanking initiative. In their efforts to become a part of the next wave of FinTech innovation, venture capital and private equity investors have started to invest heavily in Neobanking startups.

The Reserve Bank of India mandated all payment service providers to localise data within the country with no option to mirror the data outside of the country. Considering the significance of data, security, and access in an exponentially growing digital payments landscape and the fact that the majority of big players are foreign enterprises, this might have been an important move, states the report.

However, the cost of this mandate to these enterprises is still being argued upon. The Personal Data Protection Bill was taken to Parliament in early 2020 but was delayed due to the COVID-19 pandemic. Clarity on the localisation of data and the nuances of data protection, sharing, and portability are heavily dependent on the safe passage of this bill. The Supreme Court of India ruled against the RBI, lifting the ban on cryptocurrency trading.

The RBI has been proactive in examining and setting up regulatory frameworks across various FinTech verticals such as digital payments, P2P lending, and more. In January 2020, the RBI gave its nod to video-based KYC as an alternative to physical verification.

The video-KYC process allows due diligence of the customer and identifying documents via video chat. Additionally, the RBI also authorised the use of digital lockers for paperless document management as part of the KYC process. These steps will particularly help banks, NBFCs, prepaid wallet players, and Neobanks, all of whom have been pushing the edge of fully digitised onboarding for a while.

Additionally, this should augment financial inclusion, with the cost of onboarding reducing significantly. While SEBI and IRDA have constituted committees to study the growing impact of FinTechs in the WealthTech & InsurTech in India, the advances for proactive regulatory policies that will facilitate disruptive innovations have been relatively slow.

However, the initiative for setting up regulatory sandboxes where startups can develop and experiment with innovative products in a controlled environment is a step in the right direction. The IRDA sandbox received over 150 applications, the report explains.

In June 2020, the SEBI clarified that corporate Registered Investment Advisors could also distribute mutual funds. This should encourage several budding robo-advisors in India to re-strategise on their business models. State governments in at least eight states have taken steps to create favourable policies to foster FinTech startups or establish FinTech hubs. With its own FinTech policy, Maharashtra continues to lead the way for other States with its vision.