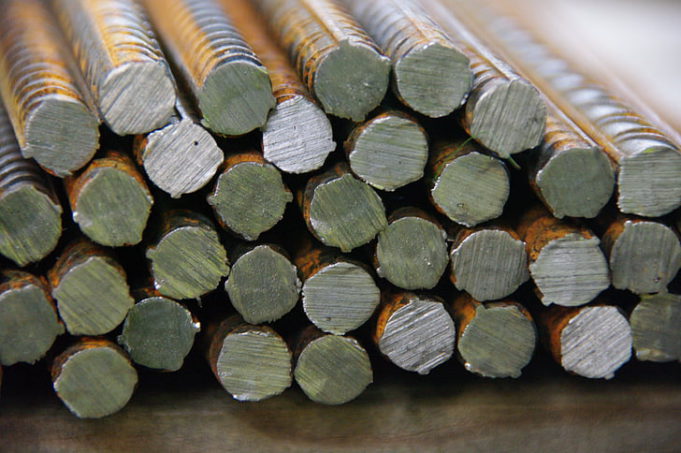 Bengaluru, NFAPost: In a pandemic- hit global trade, a sharp slide in India’s engineering exports in April and May this fiscal was checked to 7.24% decline in June, 2020 owing largely to doubling of iron and steel exports with most shipments sailing to China, Vietnam and Taiwan, an EEPC India analysis has shown.

Out of 33 engineering export items tracked in the analysis, 27 recorded negative year-on-year growth in June, 2020 while  all the six positive entries related to metals, with iron and steel being on top of the  table.

Level of    arrest of degrowth of overall engineering exports in June came on the back of a severe drop of 64 per cent in April amidst near-global lockdown and 24 per cent decline in May, 2020.

The credit for the check in slide goes to a smart recovery in iron and steel and other metals. Iron and steel recorded more than 100% growth in exports during June 2020 with shipments of $1.32 billion against $653.52 million in the same month last year.

Non-ferrous metals witnessed growth of over 30%. These included copper, aluminium, zinc and nickel. But iron and steel took the lion’s share, largely headed to China ,Vietnam and Taiwan.

EEPC India Chairman Mahesh Desai said as for the rest of the engineering items, the erosion has been sharp during this period.

EEPC India Chairman Mahesh Desai said as most of India’s engineering sector comprises MSMEs which do not have access to capital or technology, the government should extend them further help, even as some laudable measures have been initiated.

When it comes to value-added products, the EEPC India analysis showed sharp decline in exports of industrial machinery, auto components, air-condition and refrigerators, machine tools and host of other items. The drop in exports value went up to 83 per cent in some cases, like railway transport.