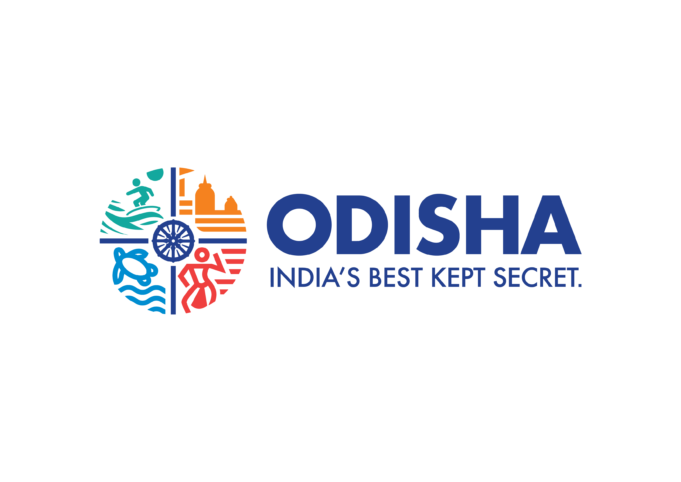 Bhubaneswar, NFAPost: The Government of Odisha has approved four investment proposals in sectors like Metal & Metal Downstreams worth over Rs. 2172.92 crore which would likely generate employment for 1,122 people in the 93rd State Level Single Window Clearance Authority (SLSWCA) meeting.

The SLSWCA approved four planned projects which included the following:

·         In a big boost to the State’s Metal Downstream sector, M/s Rungta Mines Limited is looking at setting up 34 MTPA beneficiation plant in two phases, with an investment of Rs. 975 crore and providing employment to about 290 people.

·         In addition, another proposal of M/s Rungta Mines Limited will be setting up 20 MTPA underground slurry Pipe Line from its proposed beneficiation Plant at Bonai/Champua sub-division to its 3 different plant locations, with an investment of Rs. 951 crore of capacity providing employment opportunities for 72 people.

·         M/S Shyam Metalics and Energy Limited for expansion of its Pellet Plant from 0.3 MTPA to 1.2 MTPA capacity at with a total investment of Rs. 76.92 crore and employing around additional 610 people.

·         The proposal of M/s Wellman Steels Gangeya Supply Agency Private Limited for setting up 1.8 MTPA beneficiation Plant and 1.2 MTPA Pellet Plant, with an investment of Rs. 170 crore and will provide an additional employment opportunities for 150 people.

Industries department has kept its momentum going and is gathering investments for Odisha.

Located on the east coast of India, Odisha has a coastline of 480 kms along the Bay of Bengal. The modern State of Odisha was formed on 1 April, 1936 but its history dates to the era of Kalinga mentioned in the Mahabharata. Over the years the state has maintained a unique cultural identity distinct from all of its neighbouring States.

Traditionally, the State has been known for its mineral and mining strength. Since the turn of the millennium, the focus of the State has shifted to manufacturing and services industrial growth. The State Government has also taken several unique initiatives to ensure that a hassle-free and conducive business environment is provided to the investors setting up units in the State. This website is a one-stop location for all such information.

Raajan Joshi - October 29, 2020 0
Bada Business which offers business skill training courses is the first company in the world to have 5 Guinness World Records to...