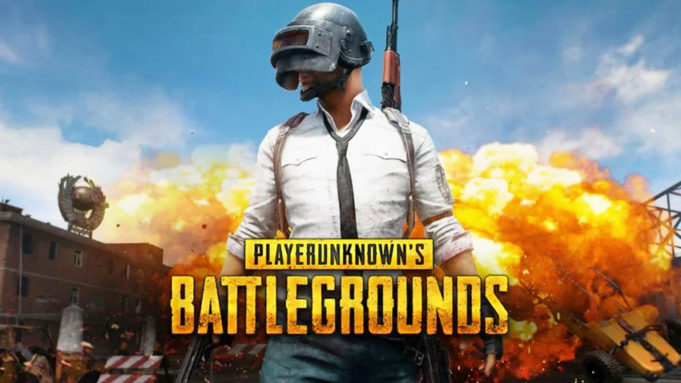 Amritsar, NFAPost: After imposing a ban on 59 Chinese applications last month that included popular video-sharing social networking app TikTok, the Indian government, according to reports, has created a new list of apps to examine whether they pose any risk to national security or individual’s privacy.

According to the report by The Economic Times, the Centre has this time kept 275 apps under scanner, which includes the incredibly popular gaming app PubG, and Ludo World. It also includes e-commerce platform AliExpress owned by Alibaba Group. The list also includes Zili owned by Xiaomi, Resso and ULike owned by ByteDance, which also owns TikTok.

Applications from other Chinese internet and tech majors such as Meitu, LBE Tech, Perfect Corp, Sina Corp, Yoozoo Global, Netease Games are also in the list, the report showed.

Despite being developed by a subsidiary of South Korean video game company Bluehole, PubG has come under the radar as it is also backed by China’s most valuable internet major Tencent. Tencent holds about 10% stake in PubG’s parent company.

For PubG, India is the largest market. According to estimates from app intelligence firm Sensor Tower, PubG has around 24% or 17.5 crore installs from India out of the total 73.4 crore downloads. Till date PubG has received 16.7% of the total downloads from China and around 6.4% of the overall from the US.

Chinese internet companies have about 30 crore unique users in India. The report noted that there could be a ban on all the 275 Chinese apps or none at all.

Some of the apps on the list have been red-flagged due to security reasons, while others have been listed for violation of data sharing and privacy concerns, the report citing a government official said. Additionally, the government is also examining the alleged flow of data from these apps to China that poses a threat to the sovereignty and integrity of the country.

The earlier banned 59 Chinese apps have been sent questions by the Ministry of Electronic and Information Technology (MeitY). The Centre has asked questions like whether they censored content, worked on behalf of foreign governments or lobbied influencers, among others. The ministry has also given these companies three weeks to respond, i.e, first week of August.

Last week, MeitY had also written a letter to the Chinese firms, warning the continued availability and operation of these banned apps, directly or indirectly, was an offence under the IT Act and other applicable Acts.