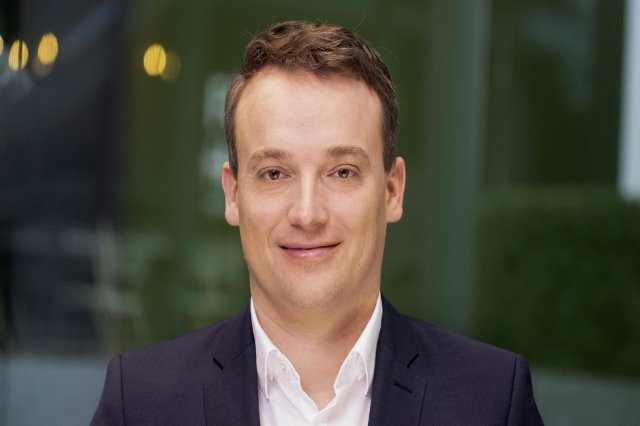 Bengaluru, NFAPost: In a major revamp in its history, the German software giant SAP says it intends to float American subsidiary Qualtrics, which it bought for $8bn two years ago just days before the US company had itself planned to go public.

The Seattle headquartered Qualtrics, founded in 2002 by Scott M. Smith, Ryan Smith, Jared Smith and Stuart Orgill, was acquired by SAP in 2018 specialises in gathering and analysing customer experience data.

The decision to spin out Qualtrics is viewed as a bold early move from SAP chief executive Christian Klein. After serving as co-CEO alongside former executive Jennifer Morgan in October 2019, he became the CEO in April.

SAP made it clear that it will be the largest shareholder in the company and going ahead with Qualtrics’ US listing is desinged to strengthen the company and help it grow beyond SAP customer base.

Qualtrics made its impact with four products like CustomerXM, EmployeeXM, ProductXM and BrandXM. Besides strengthening its cloud-based services, SAP’s one of the largest acquisition deal of Qualtrics paved the way for further enhancing customer experience.

The company made it clear that Qualtrics co-founder Ryan Smith intended to become the company’s largest single shareholder. Unlike several other SAP subsidiaries, Qualtrics had been operating with a large amount of autonomy.

According to Arvian Research, Qualtrics is one of the bright spots of SAP’s business as the company is facing a turbulant phase with the onset of Covid-19 pandemic. “Even though the product is used by a fraction of SAP’s over 4.5 lakh customers it is performing very well among the users. SAP’s another business unit Concur which deals with travel and business expenses software is hit badly by the pandemic,” said Arvian Research.

In a July 24 report, Cowen analyst J. Derrick Wood noted that a survey of 60 global SAP partner found that about three-quarters had missed their second-quarter sales targets as buyers delayed decisions and reduced the scope of certain projects.

Most recently, SAP deployed Qualtrics to gather feedback from its customers’ employees about returning to workplaces in the wake of Covid-19. SAP did not reveal the terms or timing of the planned IPO, saying it would be dependent on the market environment.