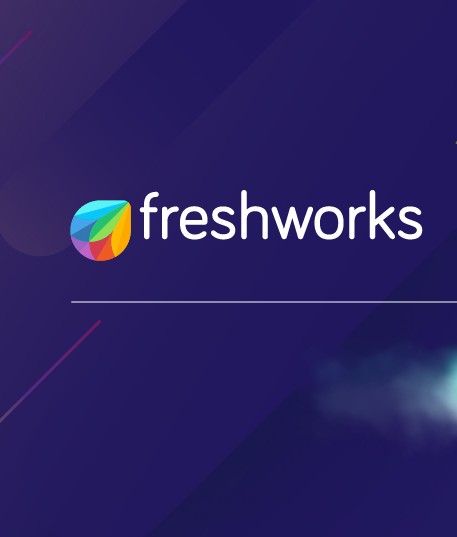 According to VCCircle report, the UK-based firm invested in Freshworks via a secondary transaction. The firm didn’t disclose the identity of the sellers or the size of the stake it holds in San Mateo-based Freshworks.

News of the secondary transaction comes after Freshworks in November said it had raised $150 million in a Series H round of financing. Participants in the exercise included Sequoia Capital, CapitalG and Accel.

According to Arvian Research, post-financing the series H round company’s valuation stood at $3.5 billion. “If that be the case, the valuation would have given Steadview a 2.4% stake in Freshworks,” reports Arvian Research.

The Economic Times, which first reported the development, said Steadview bought out some of Freshworks’ early angel investors. The report didn’t name those investors.

Steadview managing director Ravi Mehta told the daily that it is likely to increase the pace of its dealmaking in the country in the next few years. “Overall, Steadview has $2 billion invested in India including both private and public companies and is very excited about the opportunities in the country,” Mehta said, per the report.

According to VCCEdge, the data research arm of Mosaic Digital, other investors in Freshworks include Tiger Global, CapitalG (formerly known as Google Capital), Accel India and Sequoia Capital India.

Freshworks has also made acquisitions to boost its portfolio. Earlier this month, the company took over cloud management platform Flint, a Singapore- and India-based firm. In May last year, it acquired US-based customer management platform Natero Inc.

The firm’s most recent bets include investing around Rs 100 crore in beauty e-tailer Nykaa in March. In February, it joined Tiger Global, WestBridge Capital and other investors in the $70 million Series C funding round of Noida- and San Francisco-based healthcare data analytics startup Innovaccer Inc.

ViewSonic Launches New, All-in-One Direct View LED Displays with Sizes of Up to 216″

Is It Possible To Hack Windows Passwords Via Your Wallpaper?

Bosch Picks Up 26% Stake In SUN Mobility To Expand EV...