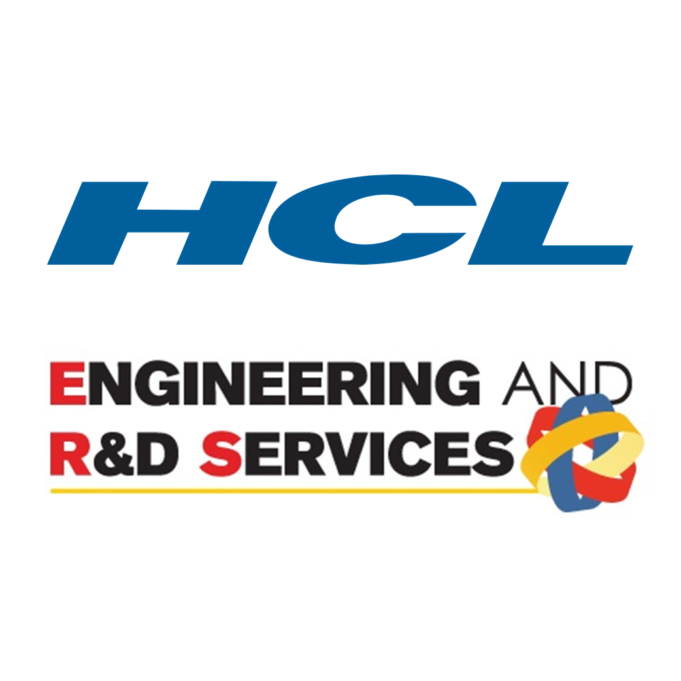 New Delhi, NFAPost: In a boost to its tech capability, HCL Technologies has won an over $600 million deal from Ericsson.

The contract is for five years. The massive deal bundles infrastructure management, cloud and application services. TCS was the other strong contender for the deal.

The contract was previously split and executed by multiple vendors. Ericsson has consolidated it now under HCL.

Global technology and research advisory Omdia said there are 56 deals in the telecom space that will come up for renewal between now and December that’s worth $13.9 billion.

Omdia Principal Analyst Hansa Iyengar said most of the deals are concentrated in the EMEA and APac regions and IBM is the major incumbent in these deals, followed by Nokia Networks.

“Most of these are infrastructure deals that were signed between 7-10 years ago and will likely involve a complete infrastructure refresh and a significant apps portion as well,” said Omdia Principal Analyst Hansa Iyengar.

The space is getting a lot of attention as early 5G adopters are set to benefit from the efficacy of time and speed to deliver a host of services.

The latest Gartner forecast shows that worldwide 5G network infrastructure market revenue will almost double in 2020 to reach $8.1 billion and this would open up newer opportunities for IT service providers.