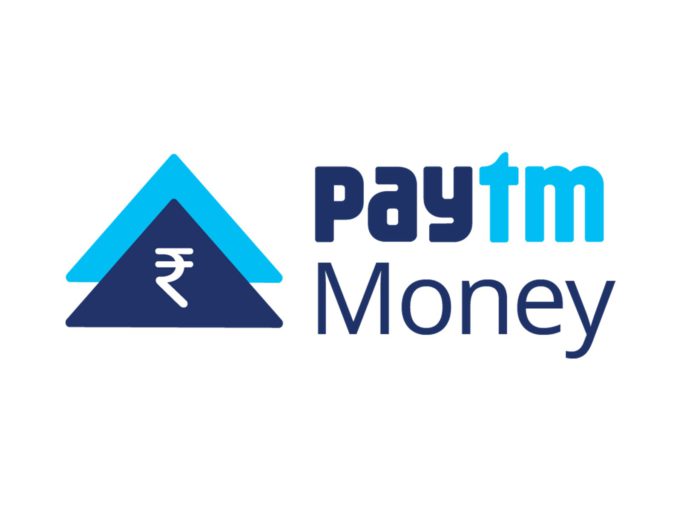 Amritsar, NFAPost: Wealth management arm of One97 Communications, Paytm Money, has launched a stockbroking feature within the application.

The new feature will be currently available to select users only, as it is in a closed beta stage, and will be rolled out for everyone in a few weeks.

One97 Communications had been planning to launch stockbroking services for a while, and had received approval from Securities and Exchange Board of India last year.

Paytm’s founder Vijay Shekhar Sharma had hinted about stockbroking services at a recent industry conference. The app has also received approval to offer NPS from the Pension Fund Regulatory and Development Authority (PFRDA).

The app is currently only available for Android users and will support investments made by Indian residents.

With this launch, Paytm Money will be competing with ET Money, IndMoney, Zerodha, India Infoline, Cube Wealth, and Groww, among others. Among the wealth management platforms, Zerodha currently leads the discount brokerage space and contributes almost 15% of the Indian retail trading volume.

With the stock trading feature, Paytm Money will compete with  Zerodha, ET Money, IndMoney and India Infoline, Groww and Cube Wealth, among others. At present, Nitn Kamath-led Zerodha leads the discount brokerage space with a customer base of over 1.5 million, and contributes to almost 15% of the Indian retail trading volume.

Paytm Money, however, is likely to have an advantage over other players because of its strong branding and reach.

Launched in 2018, Paytm Money claims to have assets worth 5,000 crore rupees under its management. The company had recently roped in Varun Sridhar as its new Chief Executive Officer and also elevated Amit Kapoor as Chief Financial Officer and Vice President.