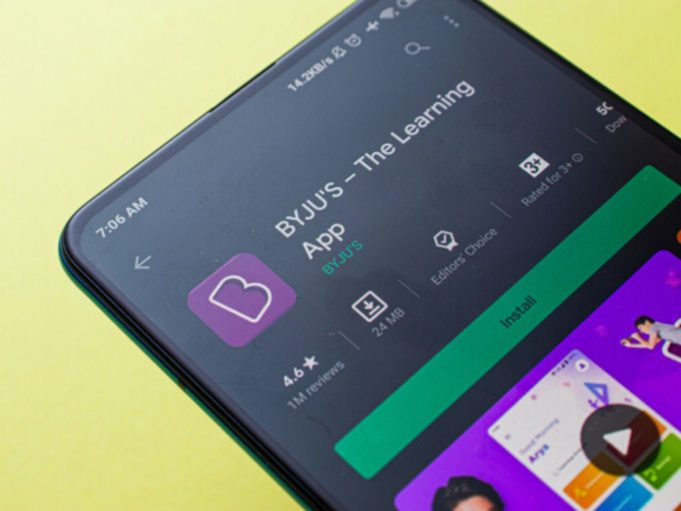 Amritsar, NFAPost: In what has turned out to be the biggest acquisition in the Indian startup ecosystem this year, Think and Learn, which operates edutech platform Byju’s Learning app, has acquired 18-months old WhiteHat Jr in a $300 million all-cash transaction.

Founded in 2018, Mumbai-based WhiteHat Jr operates in the K-12 segment, teaching students to code, and helping them build commercial-ready games, animations and applications, using the fundamentals of coding.

WhiteHat Jr, that claims to be clocking a revenue run rate of $150 million, has developed a proprietary coding curriculum, focused on product creation, and imparts lessions through live, interactive online classes.

This acquisition will help Byju’s to expand its offerings in India and also to push coding skills from early classes in line with the new National Education Policy 2020.

Byju’s has said that it will make significant investments in WhiteHat Jr’s technology platform, product innovation while expanding the teacher base to cater to demand from new markets. WhiteHat Jr founder Karan Bajaj will, however, continue to lead and scale the business in India and the US, Byju’s said in a statement.

“WhiteHat Jr is the leader in the live online coding space. Karan has proven his mettle as an exceptional founder and the credit goes to him and his team for creating coding programs that are loved by kids. Under his leadership the company has achieved phenomenal growth in India and the US in a short span of time,” Byju’s Founder and Chief Executive Officer Byju Raveendran said.

This deal closure comes even as the Bengaluru-based unicorn is reportedly in advanced stages of negotiations to acquire two-year old learning app Doubtnut.

The acquisition of WhiteHat Jr is also the largest acquisition made by Byju’s till date. Previously, it had acquired US-based learning platform Osmo in early 2019 for $120 million.

Edutech has been the hottest industry amid the Covid-19 pandemic and almost every growth stage startup in this space has raised funding over the last few months.