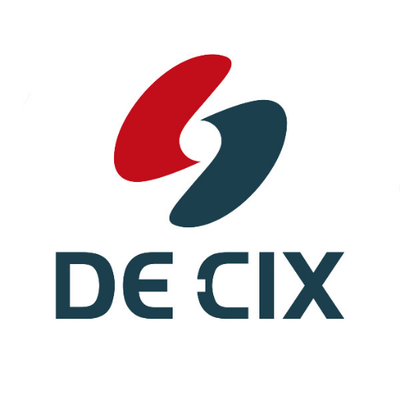 The company’s decision comes at a time when there is a large spike in data consumption and internet speed requirement as work from home has become order of the day and people started consuming more content via mobile.

DE-CIX India interconnects around 250 networks and is the only Open-IX certified IX in India connecting the ISPs, Content Delivery Networks, Cloud Companies, OTTs and other network providers, along with educational institutes in the connected networks.

Additionally, DE-CIX India has launched its DirectCLOUD service at DE-CIX Mumbai, to enable customers to access the DE-CIX Cloud Exchange and connect to global cloud services, including those provided by Microsoft Azure, Google Cloud, Oracle Cloud, and Amazon Web Services.

“Data centers today, are the warehouses of the digital economy, providing a home not only for the data itself, but also for the platforms and applications that have become so ubiquitous in the modern world. The new PoPs will attract additional clients with low-latency edge requirements and help them cost-effectively extend their reach through access to a global network platform that reaches hundreds of networks around the world,” said DE-CIX India National Sales Senior Vice President Sudhir Kunder.

Recently, DE-CIX India increased its geographical presence with a total of 10 Data Centers in India. With 5 PoPs in Mumbai, 2 in Delhi, 2 in Chennai, and 1 in Kolkata the firm has largely increased its ability to offer new connectivity options.