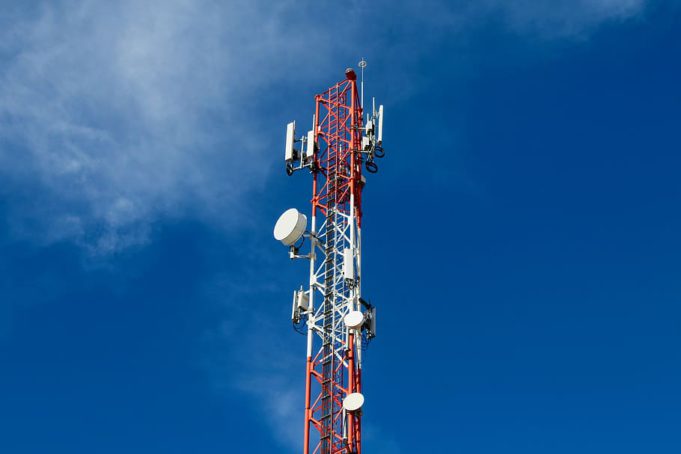 Bengaluru, NFAPost: The Cellular Operators Association of India (COAI) has written to the government, requesting it not to levy service tax on AGR dues.

Already reeling under multiple financial woes, the telcos have sought exemption under the Central Excise Act.

Two leading consultant companies are in complete agreement with COAI as they said the liability to pay service tax on licence fee and spectrum usage charges, if any, was with the telecom operators paying the licence fee to the government.

“Given that the SC has now confirmed the additional liability on licence fee and spectrum usage charges, the service tax paid is no longer a pass-through as credit of service tax paid can no longer be availed of in the goods and services tax (GST) regime,” said a consultant.

“In the (earlier) service tax regime, it would have been a cash-neutral exercise. Creating a liability of service tax on an industry reeling from accumulated credits and adverse cash flows will result in futile litigation. Representations have been made to the government to resolve this impasse,” said Bipin Sapra, tax partner, EY India.

“The issue is that the service tax paid would have been available as credit to telcos to be used against output service tax or GST. However, it’s not clear as to how this credit would now be available, given that GST was introduced more than three years ago,” said Pratik Jain, partner and leader, indirect tax, PwC India.

This waive-off is very critical at this juncture. With the industry having invested $130 billion till now and already running late in launching 5G services, it is pleading that the government honour its commitment that its aim is not to maximize revenue out of telecom, but increase penetration.

Today the industry roughly pays 30% of the total amount on taxes, if GST, license fee and spectrum charges are included. It may be likened to the tobacco and alcohol (sin) industries, says Akhil Gupta, Deputy Group CEO, Bharti Enterprises Limited in a recent webinar.

In another development, the Supreme Court made an observation that may see Airtel end up paying around Rs 1,400 crore in AGR dues owed by bankrupt Videocon Telecommunications. Airtel’s total liability, part of which it has already paid, already comes up to nearly Rs 44,000 crore.

The SC bench noted that according to spectrum trading guidelines, AGR dues that arise from the spectrum assets would first have to be met, before these licenses could be traded.

Videocon had sold its spectrum in the 1800 megahertz band to Airtel earlier, and the latter had gone on to acquire bankrupt Aircel Communications’ spectrum too. Aircel, also bankrupt, owes Rs 12,289 crore. The SC has repeatedly observed that it is worried that all the AGR dues owed by bankrupt firms may be extinguished in the IBC process.