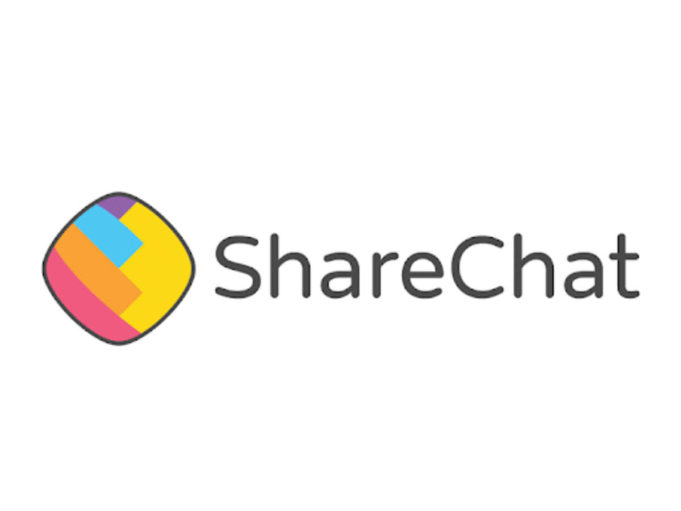 Circle Internet, which has a network of over 1,000 volunteers, provides information to Indian language internet users in tier-II and tier-III cities, with presence in Rajasthan, Uttar Pradesh, and Kerala currently.

Post the acquisition, the Twitter-backed social media platform will be allowed to function independently, though its existing 15-member team will join ShareChat’s team.

“Circle App will continue to grow independently and empower our users to post more relevant and contextual content on the platform,” said Manohar Charan, vice president of corporate development and strategic finance at ShareChat.

“Circle content can be further leveraged to diversify the content palette at ShareChat, and drive more community-driven engagements,” Charan added.

Circle Internet had recently launched its own short-video app named Moj, since the Indian government has banned Bytedance-owned TikTok and Helo in the country. ShareChat is also a social media network aimed at users in tier-II and tier-III cities, and through this acquisition it could use information from Circle Internet to enrich content on both the platforms.

According to ShareChat, this acquisition will contribute to building a “language-first, community-driven user generated hyperlocal content ecosystem.”

Circle Chief Executive and Co-Founder, Shashank Shekhar, also said that the company could use a “robust user-generated content strategy” to scale across India and enter other states.

“With help of their wide reach, expertise in language-first approach, powerful content serving algorithms, we will soon be reaching out to the majority of districts across India,” Shekhar added.

Shekhar was previously heading content operations at ShareChat before he began Circle Internet. Now, with this acquisition, Shekhar will be heading the overall content strategy for ShareChat.

This is the third acquisition for ShareChat in 2020. In April, it acquired meme sharing app Memer and prior to that fashion peer-to-peer marketplace Elanic in February to foray into social commerce.

Earlier in 2019 it had also acquired users of video-sharing app Clip in an all-cash deal.

Financial details of the acquisition of Circle Internet was undisclosed.