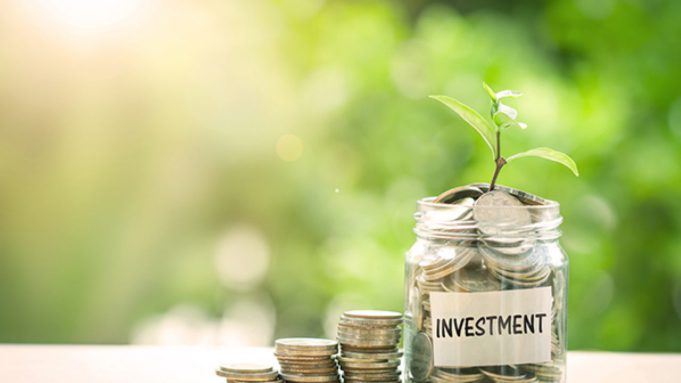 The Bengaluru-based startup was reportedly in talks with DST Global to raise around $400 million.

According to the report, for this deal Byju’s is allotting 42,666 Series F preference shares at an issue price of 213,042.13 rupees per share, and post allotment, DST Global will have a 1.2% stake in the startup.

The report also mentioned that this round of funding appears to be an ongoing one and the VC might invest more in the edutech startup.

Including this, so far in 2020, Byju’s has raised $545 million across four tranches in Series F. Apart from the investments, Byju’s had also recently acquired WhiteHat Jr for a $300 million all-cash deal earlier this month.

Byju’s is also reportedly in advanced talks of taking over another edtech platform Doubtnut.

Edtech startups are continuing to attract investors and are also on an acquisition spree amid the ongoing Covid-19 pandemic situation. Apart from Byju’s, Unacademy, Vedantu, Toppr, and Class Plus are nearly effortlessly acquiring users and raising investments.

Byju’s peers Unacademy and Vedantu have crossed the $500 million valuation mark while Toppr cornered 350 crore rupees Series D round. Vedantu and Toppr achieved the feat during the pandemic.