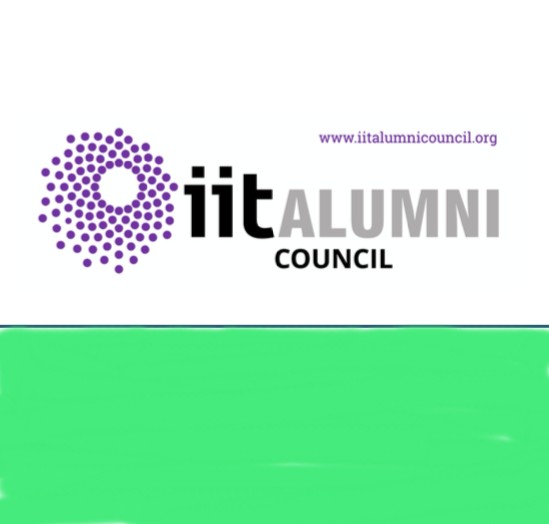 • Global leaders, state-owned Russian companies to transfer critical modules in cryogenics, cryptography and modularised cloud management technology
• Quantum Computing makes existing supercomputers obsolete and could be several million times faster than the largest supercomputer in India
• Quantum Computer will be used for simulations in the areas of Healthcare, advanced manufacturing, agriculture, weather forecast, transport & logistics and many others to solve key social challenges faster and at a lower cost.
• Could potentially collapse the cost of genome testing from over Rs one lac per sample to under Rs 1,000 facilitating genetics-based personalized medicines to avoid un-necessary universal vaccination which may have safety issues.

India aspires to be part of the select global club of developed nations with quantum computing capability. Quantum Computing makes existing supercomputers obsolete and could be several million times more powerful than the largest supercomputer in India.

This computing capability allows real world events to be emulated in the virtual world just like architects can now see a proposed building on screen in photo-like quality before actually constructing it.

The impact of quantum computing on computing is as revolutionary as the impact of CAD drawing on conventional drafting on a wooden board with a scale and pencil. It marks a quantum jump and a paradigm change. If India doesn’t catch up now, it will be left out of this key technology just as it got left out in the silicon chip industry.

IIT Alumni Council President Ravi Sharma said IIT Alumni Council believes that technology could and should play a much greater role in solving the nation’s problems and to achieve the mission of Atma Nirbhar Bharat .

“We have now taken up the mission to build world’s largest and fastest hybrid Quantum computer in India . The MOU with Russia is the first step to aggregate and integrate key technologies from leading global players,” said IIT Alumni Council President Ravi Sharma.

IIT Alumni Council President Ravi Sharma said the next step is to integrate these technologies into high throughput, high-speed Quantum Computer, interfacing that with smartphones and laptops for distributed computing, and using this to support solutions for solving infrastructure challenges of the country.

It can be applied in areas such as healthcare, agriculture, transport & logistics, pollution, weather forecast and many more. The IIT Alumni Council believes that Quantum Computers will also strengthen the relationship between Russia and India.

“It has been a special and privileged partnership. But times are changing rapidly and today we look at innovative quantum technology as a new area for reaching new heights jointly with the IIT Alumni Council,” said Russian Trade Commissioner Alexander Rybas.

“Both relevant experience and leading positions in the global market, become the clear advantage for the potential ecosystem of Atma Nirbhar Bharat in terms of science, technologies in India with cooperation from Russia,” said Rusatom Overseas (RAOS), a subsidiary of Rosatom State Atomic Corporation (Rosatom), Vice President Nikita Mazein.

Elena .B. Tishchenko, Advisor to the Dean of the Faculty of Economics of the EF Moscow State University, Head of ICT working group on cooperation with India said Quantum Computing network and cybersecurity is one area where both countries can work together.

“Moscow State University is successfully working with Quantum computers for the last few years. We wish our joint project on Quantum computers with IIT Alumni Council will be the role model for future Indo Russian cooperation,” said Elena .B. Tishchenko.

Russoft President Dr Valentin Makarov outlined the need for strengthening of global trends towards regionalisation that outlined the importance of intensifying technological exchange between both countries in the field of development and
prototyping of frontier technologies.