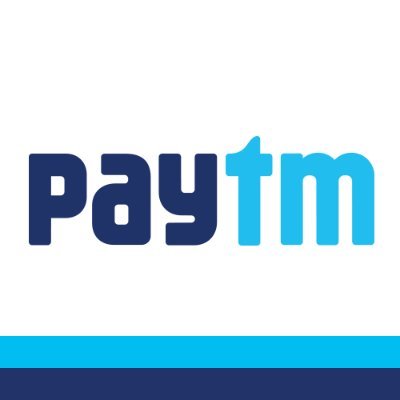 Bengaluru, NFAPost: Amid Covid-19 pandemic influenced spike in business, Paytm has succeeded in bringing down its losses narrowed 37% to Rs 2,597 crore in the fiscal year ended March 31.

According to the company statement, the decline in losses during FY2020 was largely supported by the reduction in unnecessary expenditure.

The company is working strenuously to to turn profitable by 2022. The combined strategies to optimising expenses resulted in a 40% reduction in losses compared to last year.

The Noida-based firm has already made changes in its business offering as it increased digital transaction by 50% and merchants crossed 17 million during the fiscal.

“The company has expanded its financial services with lending, wealth management and insurance offerings which have opened up new revenue streams. Paytm’s Android-based POS devices have also been gaining traction among SMEs, kirana (corner) stores and getting adopted rapidly,” it added.

There is combined effort among opponents to portray Paytm as a Chinese backed company as there is a substantial investment from Alibaba owned Ant Group in its parent company One97 Communications. Paytm has maintained that it’s an Indian business, not a Chinese one.

Paytm President Madhur Deora said the company is on the path to empower millions of Indians with digital financial services that would play a key role in building Atmanirbhar Bharat.

“We are also investing heavily in building digital services for our merchant partners so that they can benefit from technology and financial inclusion. Our efforts have started reflecting in the strong adoption of more profitable services by our consumers and merchants,” Paytm President Madhur Deora.