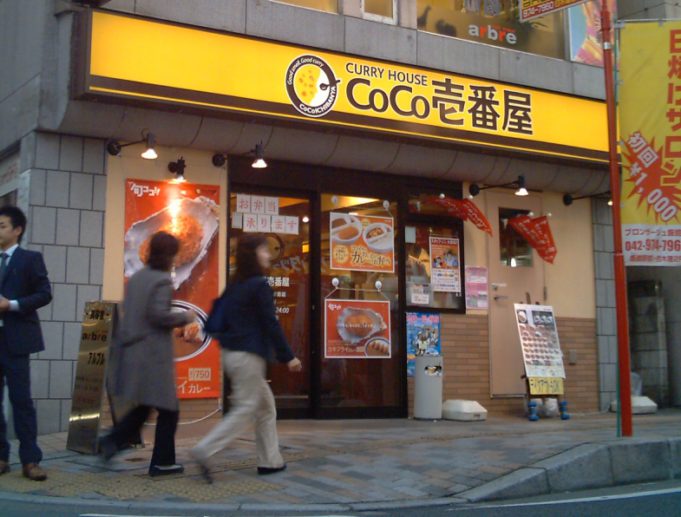 Coco Ichibanya is a household name in Japan and well known around the world thanks to it’s 1,400 branches, of which 180 can be found in 13 countries across Asia, Europe and the US.

The chain currently has almost 50 outlets in China and 24 in Taiwan, but just one on the sub-continent.

Speaking to the media, Ichibanya’s assistant chief executive in India, Devesh Srivastava, said “We are not here to compete with Indian curries. We have a flavorful Japanese curry which is a bit different from the Indian one… and the response has been pretty good so far. People are coming back as well.”

Ichibanya’s signature curry dish as sold in Japan, essentially a thick sauce over sticky white rice common in Japan, has been changed slightly to cater to local religious tastes with pork and beef both missing from the menu in India.

Instead, eggplant and paneer – a kind of cheese popular in India –  have been added. The company, based in Aichi near the Japanese city of Nagoya, has already been successfully launched in Thailand – a nation also passionate about curry – and now has 27 stores across the country.

On whether or not the Japanese take on an Indian staple will succeed or not, Kavita Devgan, a well known nutritionist and author in speaking to AFP said “Initially there is going to be a lot of interest. If the curry works for the Indian palate and is not very unfamiliar, then it has a chance.”

Ichibanya’s first store in India opened relatively quietly just last month near the capital New Delhi, and on their homepage in India, say of curry’s introduction to Japan over a hundred years ago “(the) attraction of exotic flavour(s) was so great that the locals (of Japan) took to (curry) with vigour. After going through various different blends in an attempt to suit the local palate, the curry now enjoys huge popularity and some call it “The Real” national dish of Japan.”

This article first appeared in The Taiwan Times  and is republished with permission.