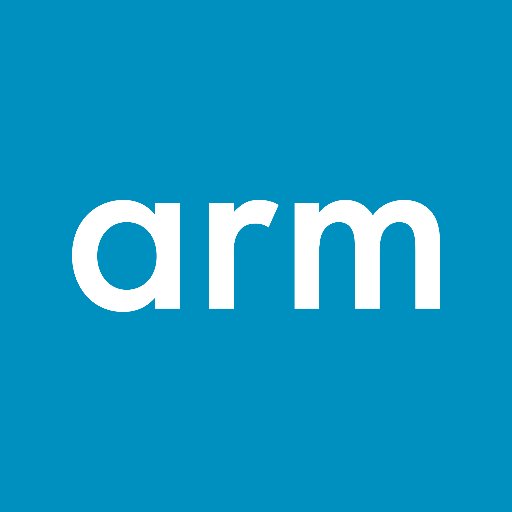 Bengaluru, NFAPost: Nvidia has confirmed to buy Arm Holdings, a designer of chips for mobile phones, from SoftBank in a deal worth $40 billion.

Notably, Apple licenses technology from Arm Holdings for the A-series processors used in the iPhone and iPad, as well as the upcoming Apple Silicon chips for Mac.

SoftBank was mulling a sale of Arm Holdings back in July. Now, the deal has been made official. As reported, Nvidia will acquire Arm Holdings from SoftBank for $21.5 billion in stock and $12 billion in cash, as well as a $2 billion payment at signing and an additional $5 billion contingent upon Arm performance.

For Apple, it’s unclear what exactly Nvidia’s acquisition of Arm could mean. Nvidia and Apple have had a rocky relationship for quite a while. Nvidia is buying all of Arm’s product groups except for its Internet of Things division, which was one of several areas where Arm has striven in recent years to expand as it attempts to grow outside of its core mobile chip design business.

However, Nvidia says that Arm will “continue to operate its open-licensing model while maintaining the global customer neutrality that has been foundational to its success.”

Nvidia Chief Executive Officer, Jensen Huang said he loves Arm’s business model and wants to expand its broad client list. As for concerns the deal will upset Arm’s relationships with customers including Apple Inc., Huang said Nvidia is spending a lot of money for the acquisition and has no incentive to do anything that would cause clients to walk away.

It is interesting to note that there is a complex ownership structure for the company as its headquartered in the UK and need regulatory approval from the US also along with other approvals from China and the European Union. According to tech analyst, the acquisition will take take time.

According to TechCrunch report, Nvidia said that Arm’s offices in Cambridge will expand, and that the company intends to “[establish] a new global center of excellence in AI research at Arm’s Cambridge campus.”