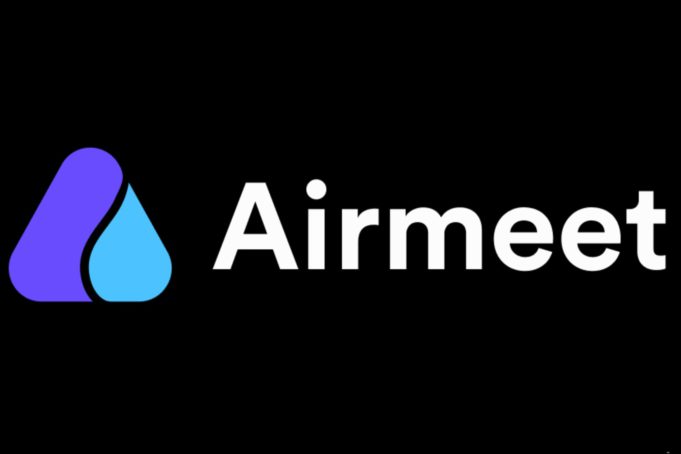 This investment has come at a time when Airmeet is exiting its public beta stage and is gearing up to open its app for usage by organisation through a freemium model.

The company plans to deploy a good portion of the funding into product and technology development, and further to grow the customer base by 10 times in the next 24 months, Airmeet Co-Founder Lalit Mangal said.

Mangal also said that the company would grow its team to 100 employees soon, from its current around 60 staff. He added that Airmeet, however, will retain a lean product heavy team, leveraging the company’s high organic growth.

Airmeet will soon be revealing pricing for its product, but Mangal has said that the focus will not be on revenue growth.

“We have just graduated out of the beta stage. We’re getting one paid customer every six hours, despite not publishing pricing. For the mid-term we’re really not focused on revenues, because this product is a media format innovation and we want to really keep it unshackled rather than locking it,” Mangal added.

Airmeet says that there has been a growing base of customers that understand the value of doing events virtually, and that the pandemic has given a boost to this realisation.

The company claims to be doing around 1,000 events per month, has a base of around 1 million users, and is seeing a growth of around 25% month-on-month.

The company credits this growth to organic word-of-mouth marketing, with 23% of events being created on its platform by people who attended an event on Airmeet.

“Covid-19 has accelerated a permanent behavioral shift across many industries. With digitisation of largely traditional spaces leapfrogging by years, the $800+ billion global offline events space is up for grabs. There is massive potential for players who drive the industry’s transition towards online-events,” said Sequoia Capital Vice-President Abhishek Mohan.