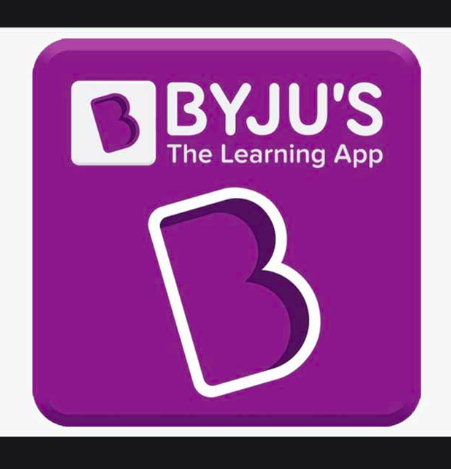 Bengaluru, NFAPost: BYJU’S, the world’s most valuable EdTech company and creator of the largest personalised K-12 app in India has now introduced its learning programs in Kannada.

The introduction of learning programs in Kannada, currently available for students in classes 4-10, reiterates the company’s focus on helping students learn Maths and Science effectively and making learning seamless for those students in Karnataka who prefer to learn in their native language.

BYJU’S already has over 64 million registered users on its platform and hopes to impact many more students in deeper parts of the state with the introduction of the app in Kannada.  This will also boost and empower many more students to benefit from online learning. The company plans to launch learning programs in other popular regional languages in the coming months.

Commenting on this, BYJU’S Co-founder Divya Gokulnath said the introduction of our learning programmes in Kannada aligns with the company’s goal to help students learn Maths and Science efficiently in native languages.

“The ongoing pandemic has led to a surge in the awareness about online learning, with parents, teachers and students experiencing its benefits first-hand. In fact, one of our recent surveys revealed that 70% of the parents in Karnataka want their kids to continue learning online even after schools reopen,” said BYJU’S Co-founder Divya Gokulnath.

BYJU’S Co-founder Divya Gokulnath also pointed out that the introduction of learning programs in Kannada will help so many more students in different parts of Karnataka learn from the best teachers in the country and create a level playing field irrespective of geography or language.

Owing to the disruption caused by Covid-19 and the subsequent lockdown, schools, colleges and other educational institutions were shut down and students moved to online learning, many for the very first time. BYJU’S surveyed 5000 parents across India, having at least one child studying in K-12 in, to understand better the behavior towards the adoption of online learning.

Similar to their counterparts from other Indian cities, the safety of their children during the lockdown emerges as the primary trigger for parents from Karnataka behind online learning adoption as it rules out the need to leave home to learn. As per feedback received from parents, being able to access classes from the best teachers, the safety of learning from home and the enhanced intuitive screen interactivity makes online learning an attractive and viable option.

In addition to school classes, a majority of surveyed parents (78%) opine that after-school personalized tuitions are a necessary element in their child’s learning journey. However, a whopping 82% of them do not want their children to go to a physical tutoring class soon, rather would prefer online learning. The survey further revealed that 75% of parents feel that they will sign up for a personalized online tutoring experience to compensate for the lack of in-person tuition.

BYJU’S Co-founder Divya Gokulnath said as a company BYJU’S feel sthat the future of learning is blended which brings the best of both worlds – online and offline learning – together.

“With personalised learning solutions designed around the students, we have an integral role to play by offering tech-enabled learning that is world-class, self-paced, and highly engaging. We are truly grateful for the support and love that we continue to receive from parents and students across Karnataka,” said BYJU’S Co-founder Divya Gokulnath.

For more information, please download BYJU’S – The Learning App (Available in Play Store & App store) or visit us at https://byjus.com/ .