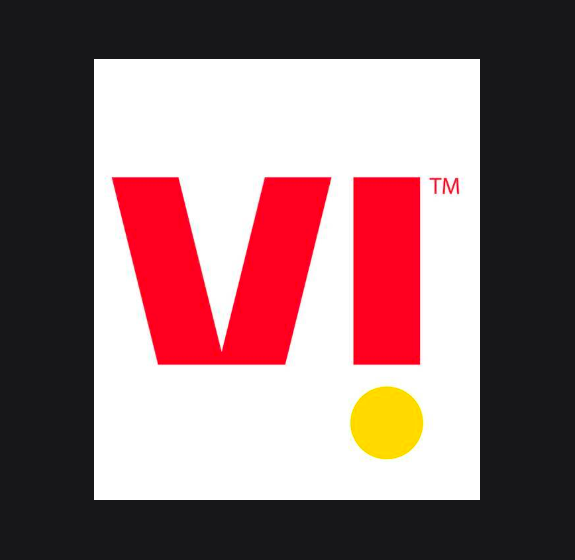 Bengaluru, NFAPost: Vi, the new brand born after the integration of two of India’s telecom brands- Vodafone and Idea, announced the launch of GIGAnet, India’s strongest 4G network that will enable users to get ahead by staying connected with all that matters, in real-time.

India’s leading telecom operator, Vodafone Idea Limited has set up a world-class network with largest spectrum portfolio, huge capacity, and built on many principles of 5G architecture that help in delivering a superior network experience.

GIGAnet is the result of the largest network integration completed in record time and the first-of-its-kind spectrum refarming exercise in the world. Deploying India’s largest AI-powered ma-MIMOs sites, GIGAnet has India’s largest deployment of universal cloud, making it the strongest, future-ready, new-age, dynamic network of these times, to accommodate the enormous amount of data traffic that the post Covid world has seen.

Announcing the launch of GIGAnet, Vodafone Idea Limited Chief Technology Officer Vishant Vora said the role of telecom networks is no longer restricted to calling or internet surfing, rather it has become the ‘oxygen’ to survive and thrive.

“GIGAnet is Vi’s effort to move beyond connectivity to be the platform for a digital society. It offers faster downloads & uploads, low latency and real-time connectivity. We have deployed technology whereby parts of the NW have the ability to self-optimize to meet demand where necessary,” said Vodafone Idea Limited Chief Technology Officer Vishant Vora.

“With more capacity and more coverage than ever before, GIGAnet will enable you to do a lot more, much faster and get ahead in life,” said Vodafone Idea Limited Chief Technology Officer Vishant Vora.

VIL has successful deployed new age technologies and these network investments have delivered a significant capacity uplift and enabled VIL to offer fastest 4G speeds in many markets including metros as per Ookla. Vi customers will now be able to enjoy the combined strength of a high powered, unified network.

GIGAnet from Vi is being introduced to mobile phone users in India through a high decibel creative campaign on TV and Digital, beginning today.

The campaign portrays GIGAnet as the network that is in tune with the needs of the customers in the ongoing disruptive times. A network structured to help customers move ahead in life, for a better today and a brighter tomorrow.

Commenting on the new GIGAnet campaign, Vodafone Idea Limited  Chief Digital Transformation & Brand Officer Kavita Nair said the connectivity needs have undergone a major shift and as an answer to this, the company has recently launched Vi, the future-fit network for Digital Indians.

“GIGAnet from Vi has been built by combining the power of both the Vodafone and the Idea networks into one, thus creating a super-charged network with the largest spectrum in India. Vi powered by GIGAnet will help you thrive and stay ahead.

The new campaign highlights this network of future that offers new-age immersive experiences. It showcases how GIGAnet moves with you and helps you do more every moment, every day,” said Vodafone Idea Limited  Chief Digital Transformation & Brand Officer Kavita Nair.

The campaign surrounding the unveiling and familiarization of GIGAnet will keep the excitement going for young and young at heart Indian consumers during their favourite IPL 2020  the live broadcast of which is being co-presented by Vi on Star Sports.

With the large spectrum portfolio to support the growing demand for data and voice, the company is committed to deliver delightful customer experiences and contribute towards creating a truly ‘Digital India’ by enabling millions of citizens to connect and build a better tomorrow.

The Company is developing infrastructure to introduce newer and smarter technologies, making both retail and enterprise customers future-ready with innovative offerings, conveniently accessible through an ecosystem of digital channels as well as extensive on-ground presence.

The Company is listed on National Stock Exchange (NSE) and Bombay Stock Exchange (BSE) in India. The company offers products and services to its customers in India under the TM Brand name “Vi”.