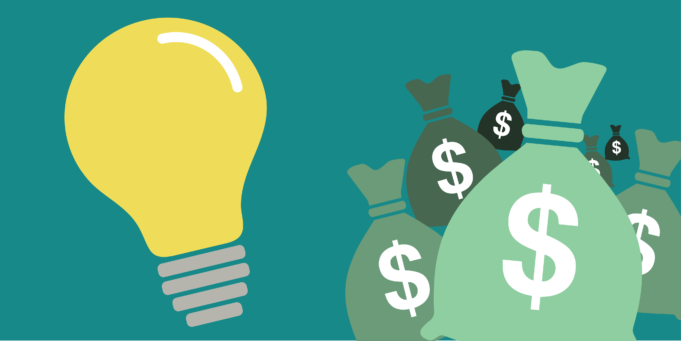 Amritsar, NFAPost: The week ended Sep 19 saw 18 Indian startups raise funding, of which 14 received a total sum of about $411 million.

Fantasy sports platform Dream11 was the highest grosser with a funding of about $225 million, which was followed by Mobile Premier League or MPL that raised $75 million.

Online gaming platforms has been an area, after edtech, that has been witnessing interest from venture capitalists and strategic investors.

Financial details for four for the total funding remained undisclosed.

Other existing investors including PennBrook Capital, Bae Growth, and Beenext also participated in the funding round.

The funding round also saw participation of existing investors including Amazon, RPS Ventures and Intact Ventures.

Airmeet: Made in India virtual event organisation startup, Airmeet has secured $12 million in its Series A funding round led by Sequoia Capital India and Redpoint Ventures.

Classplus: Edtech startup Classplus has bagged $10 million as the first tranche of its ongoing funding round from Alpha Wave Incubation, RTP Global and Blume Ventures.

CashKaro: In its Series B funding round, cashback and coupon platform CashKaro has secured $10 million. The funding round was led by Korea Investment Partners and existing investor Kalaari Capital.

EkAnek: In a Series A1 funding round led by Alpha Wave Incubation, EkAnek Networks has raised $5.4 million.

Zimyo: In a seed funding round led by Beenext, human resources-technology startup, Zimyo has raised $1.5 million.

AFK Gaming: In a pre-Series A round of funding, e-sports news and media company, AFK Gaming has raised $200,000 from Inflection Point (IP) Ventures.

Details of funds raised by Cub McPaws, Recordent, Burgerama and AnalytIQ Sports were not disclosed.