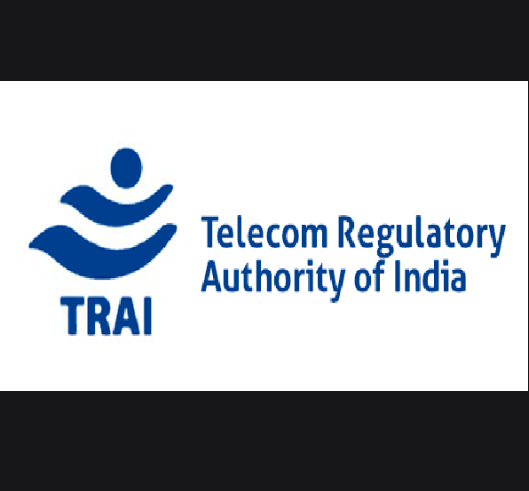 Bengaluru, NFAPost: Even though Telecom Regulatory Authority of India (TRAI) recommended that over-the-top (OTT) players like Facebook, WhatsApp, Google, Viber, Telegram etc. do not need to be brought under any form of the regulatory framework, there are plans to bring the content part of these companies under government regulation.

According to Arvian Research, TRAI recommendations only reinforces an aspect of the regulatory framework which deals with licensing, payment of any statutory charges to the government, and provision for the legal interception, areas which would have brought them on a par with telecom operators.

“We have to look OTT players from another angle. So intermediary guidelines and data protection laws are areas where the content part comes under some sort of regulation. This is clearly different from what guideline areas on which the TRAI has submitted its recommendations,” states Arvian Research.

TRAI submitted its recommendations regarding OTTs on September 14 and it ruled out bringing them under any form of the regulatory framework, stating that market forces should be allowed to respond to the situation.

It is interesting to note that the regulator also rejected the need for any regulatory interventions in respect of issues related with privacy and security of OTT services at the moment, adding that market developments need to be monitored and if required an intervention can be made at an appropriate time.

According to officials, the TRAI’s rejection came in the context of the issue flagged by the telecom operators some five-six years back demanding that OTTs be brought under a regulatory framework under what they called “one service one rule”.

Now in he changed scenario, the government would continue to demand and put in laws under which OTTs like WhatsApp need to provide the tools to trace the origin of messages. Such provisions would be incorporated in the intermediary guidelines that are currently being formulated.

According to Arvian Research, every message, whether it be an SMS, email or WhatsApp message, it will have source code and destination code. “This can happen without breaking either the encryption or privacy policy. OTT players will have to open up it an share it with the government for some kind of regulation,” said Arvian Resarch.

For that traceability, there should be a domestic entity which will have to comply with local laws. These laws should mandate how long data to be stored by the OTT companies. Since there is no such policy on local data storage, it is high time that government should promulgate laws on these issues for better management of OTT players.

It is interesting ot note that traceability factor is mandated in cases where these OTT players messages create law and order problem and communal hatred among others. In such cases the law enforcement agencies need to find out from where a notorious message originated to take appropriate legal steps.

The decision to bring OTT players under legal ambit comes at a time when the government is going ahead with its initiative to go ahead with an overall data protection law that would lay down specifically what kind of data is to be stored within the country. It is expected that this thought process will continue among policy parlance and will have impact on TRAI’s next move on these OTT players.