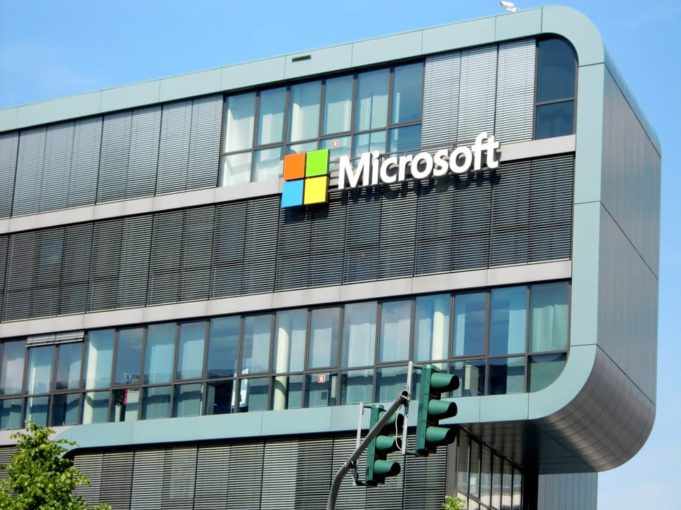 Bengaluru, NFAPost: Microsoft Corp said it would buy ZeniMax Media for $7.5 billion in cash, strengthening its Xbox video game offering with the studio behind smash-hit titles Fallout and the Doom

ZeniMax, parent company of Bethesda Softworks, has developed hits including Fallout and Doom. It was valued at $2.5 billion in May 2016, and has raised over $600 million from investors, according to PitchBook data.

The deal comes more than a week after Microsoft’s failed bid for short video app TikTok’s U.S assets. TikTok’s Chinese owner ByteDance has structured the proposed deal as a partnership with Oracle ORCL.N and Walmart WMT.N, rather than an outright sale. Bethesda’s structure and leadership will remain in place, Microsoft said.

Microsoft, which will own 23 creative studio teams after the acquisition, said it plans to bring Bethesda’s future games into its monthly Xbox Game Pass subscription service when it launches on Xbox or PC. The game pass now has more than 15 million subscribers, up from the 10 million the company shared in April.

The gaming industry is on a tear as demand has surged from users stuck at home during the COVID-19 pandemic.

The deal would give Microsoft more hit titles in its gaming library, a big factor for gamers choosing a console. “Microsoft recognizes its need for consumer based revenue growth, which we believe this deal will directly help drive along,” brokerage Wedbush Securities said in a note.

Both Microsoft and Sony are launching their next-generation gaming devices in November.

Microsoft said the ZeniMax deal will close in the second half of fiscal year 2021, and have minimal impact on adjusted operating income in fiscal years 2021 and 2022