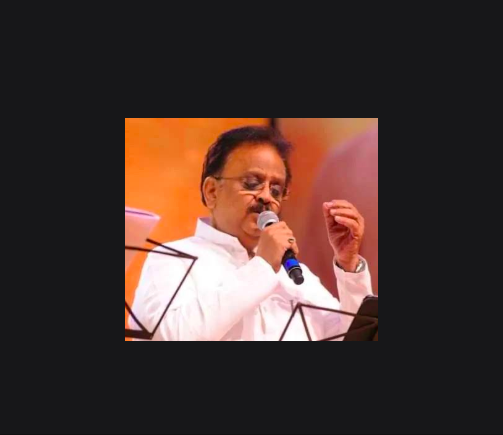 Chennai, NFAPost: Minutes after legendary singer SP Balasubrahmanyam, popularly known as SPB, passed away in a city hospital in Chennai at 1.04 pm on Friday, his fans kept pouring in condolence messages, hailing his contribution to the film and music industry.

From Instagram, Facebook to WhatsApp, everybody started sharing the singer’s evergreen songs and hailed that the singer will stay in fans’ hearts forever. Such is the power of SPB, a legendary singer, whose voice captured varied human emotions.

Born in a Telugu family in Nellore district of Andhra Pradesh, SPB made his debut as a playback singer in 1966 in Sri Sri Maryadha Ramanna. He commanded a fan following not just in the south, but also across the country and he was known as the voice of Salman Khan in the 1990s.

Who can forget songs such as Didi Tera Devar Deewana from Hum Aapke Hain Koun ( This is still the most popular wedding song), Na Gonthu Sruthilona from Janaki Ramudu; Mere Rang Me Rangne Wali from Maine Pyar Kiya and En Kadhalae from Duet.

SPB has sung over 40,000 songs in 16 languages. The trio- SPB, music director Ilaiyaraaja and S Janaki – was considered highly successful in the late 1970s and 1980s, as all their songs were a massive hit.

In the 1990s and early 2000, the singer gave superhit songs in association with The Mozart of Madras AR Rahman. He also worked as a voice artist and played in a few movies.

In 2011, he received Padma Bhushan award, apart from several National Awards. Though he died at the age of 74 due to cardio-respiratory arrest, like one of his songs intha thegam marainthalum, isaiyai malarven (I will blossom into music even if this body disappears), his voice will live on.