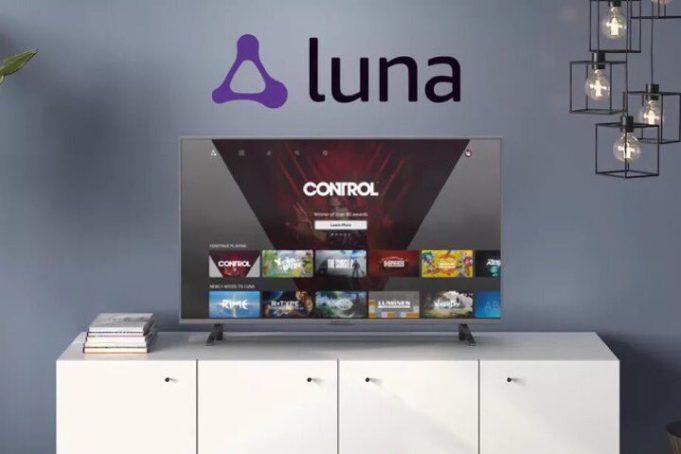 Bengaluru, NFAPost: Amid growing reach of gaming among the populace across the globe, Amazon has entered into the most promising sector into the game streaming space with new service Luna and the advantage with Amazon is on its strong technology backbone.

“It is placed in direct competition with rivals Microsoft’s xCloud and Google’s Stadia. Here, the beauty of Luna is that two users can play with same account. Cloud gaming enables you to play games on devices you already own, without the need to purchase a gaming console or gaming PC. Games live in the cloud, so there are no lengthy downloads, installs, or updates required,” said states Arvian Research.

It will initially launch in the US before an international rollout, was announced at the company’s 2020 hardware event. It is a new cloud gaming service which promises to utilise “the incredible scale and capability of Amazon Web Services (AWS)” to stream games without downloads and updates.

The service will be available for an “introductory price” of $5.99 a month during its early access phase, which gives subscribers the ability to play Luna Plus channel games across two devices simultaneously and offers 4K / 60fps resolution for “select titles.” Naturally, it will be powered by AWS, Amazon’s ubiquitous web platform.

Amazon says more than 100 games will be available via the Luna Plus channel, and launch titles include Resident Evil 7, Control, Panzer Dragoon, A Plague Tale: Innocence, The Surge 2, Yooka-Laylee, GRID, Abzu, and Brothers: A Tale of Two Sons. Amazon says more titles will be added “over time.” The company has also partnered with Ubisoft for a specific “gaming channel.”

Players who subscribe to this channel will have access to their favourite Ubisoft titles in up to 4K resolution, mobile gameplay, and access to new titles when the channel launches like Assassins Creed Valhalla, Far Cry 6, and Immortals Fenyx Rising the same day they release. This is the first of multiple Luna game channels in development, where customers can play games from their favourite publishers and genres.

The entry of Amazon will bring a stiff competition among the three biggies and marks an official challenge to the likes of Microsoft and Google, which have both recently launched their own respective cloud gaming products.

Amazon Luna has come up with a library of 100 titles and users can play with a special Luna controller. Gamers in the US were invited to request early access to Luna, which uses a video game controller to connect directly to games hosted at Amazon Web Services datacenters to stream play through Fire TV as well as personal computers.As per Amazon it’ll be priced at just $6 monthly introductory price.

Luna now to compete with Microsoft’s xCloud and Google Stadia in the video games play will be available in the cloud.Google’s Stadia cloud gaming service costs $10 monthly, and Microsoft this month made xCloud gaming a free addition, for now, to its Game Pass subscription service at Xbox.

Stadia membership comes with some complementary games, but most of the titles in its library cost extra.”It’s day one for Luna,” said Marc Whitten, vice president,Amazon entertainment devices and service

Philips Boosts its Leadership with Strategic Approach to Drive Business