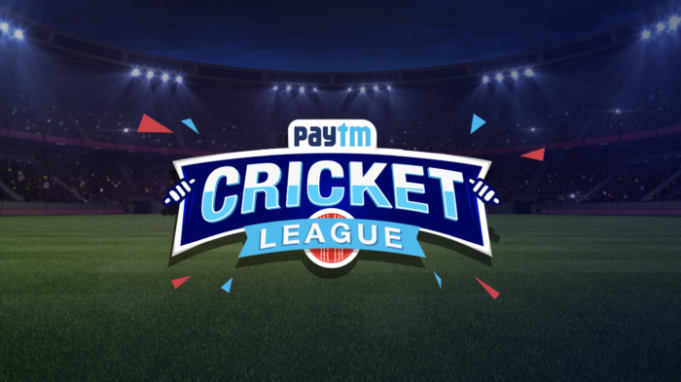 – Users to get cricket player stickers on recharges, utility bill payments, money transfers & other payments
– Complete player sticker related milestones to get cashback up to Rs. 1000 each

Now, users can collect stickers of their favourite cricket stars as they pay digitally for their mobile bills, recharges, buying groceries or money transfers. Once they a complete set, they can redeem it for cashback up to Rs. 1000.

Paytm Cricket League has combined the convenience of digital payments and the excitement of the cricket season. Every sticker collected by the user is automatically added to the cricket album.

There are three different milestones to be achieved for getting cashback – 11 unique cricket players, 11 unique bowlers or 11 unique batsmen. Whenever a milestone is achieved, the users get a scratch card with an assured cashback.

Earlier, Paytm in a blog stated that Google mandated it to remove the UPI cashback and scratch cards campaign to get re-listed on the Android Play Store even though offering both is legal in India. The cashback was being given following all rules and regulations set by the government.

The company further detailed how it was “arm-twisted” by the search engine major to comply with its biased Play Store policies that are meant to artificially create Google’s market dominance.

Later, the Paytm app was restored on the Play Store after a gap of a few hours. During this period it was not able to acquire new users, however, the app was fully operational and all its services were available to its users.

Commenting on the development, Paytm spokesperson said the company is excited to bring Paytm Cricket League back on its app to reward users with UPI cashback on reaching various milestones, accomplished by collecting player stickers.

“We maintain that our promotional campaign was within guidelines and there was no violation. We believe that such arbitrary actions and accusatory labelling go against the laws of our country and acceptable norms of fair competition by arbitrarily depriving our users of innovative services,” said Paytm spokesperson.