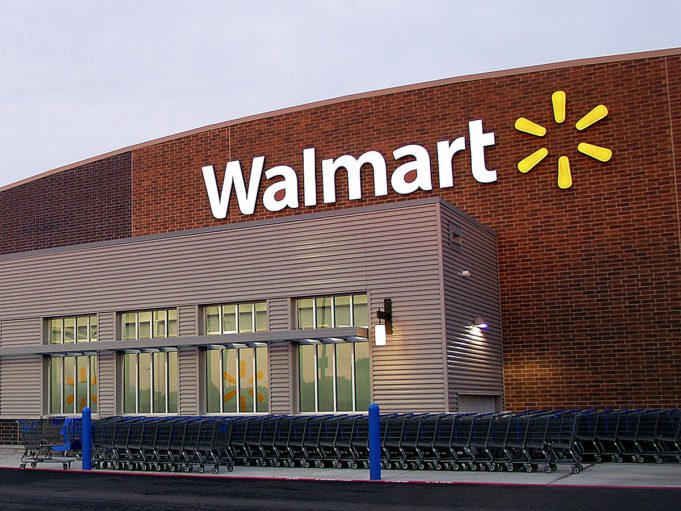 Bengaluru, NFAPost: As India becoming a beehive of ecommerce players, global retail giant Walmart Inc. is going ahead its India focussed initiatives and likely to invest $25 billion in Tata Group’s super app, according to people familiar with the matter said.

It is interesting to note that Walmart already invested around $13 billion while purchasing leading Indian ecommerce player Flipkart. The company also got a payment company PhonePe also as part of the deal.

According to research agency Arvian Research sources, the ongoing discussions between the two companies is mulling a joint working agreement for the super app that could be launched soon.

“The super appas a joint venture between Tata and Walmart, leveraging on the synergies between Tata’s e-commerce business and Flipkart, Walmart’s e-commerce unit, according to the report,” states Arvian Research.

The Tata-Walmart is happening at a time when Mukesh Ambani controlled Reliance Industries is making deep impact in Indian retail and e-commerce sector with its Reliance Retail and JioMart. The company also succeeded over $20 billion from investors including Facebook, Alphabet’s Google, KKR & Co and Silver Lake Partners by selling stakes in its digital business Jio Platforms.

The Walmart investment could touch $20 billion to $25 billion eventually for a large stake in the proposed super app that will be hosted under a Tata Sons unit, according to the press report.

The super app, which is scheduled to be launched in India in December or January, will bring together Tata’s consumer business under one channel offering a wide range of products in the retail space, the reports said.

Indian ecommerce industry is bracing for its biggest festival sales and it is expected that around 50 million shoppers are expected to come online. The current players Flipkart and Amazon along with small Indian players are taking big advantage out of it.

According to recent research finding, the share of Indian e-commerce is set to grow from the current 4% of the country’s overall food and grocery, fashion, consumer electronics retail trade to 8% by 2025, even as the economic impact of covid-19 is set to contract India’s retail market by 25% to 40% in FY21.

Even though the pre-covid projections stated that India’s retail market to reach a $ 1 trillion by two years it is a reality now that it can be achieved only in FY25. To take advantage of this massive opportunity, companies are investing massively in India which has a consumer base of around 1.5 billion people.

Consumer electronics will still command the largest share of the online retail trade with a 28% penetration, followed by footwear, pharmacy and apparel. But it is interesting to find that modern retail and traditional retail to “co-exist and grow going forward”, especially as new modes of ecommerce develop.