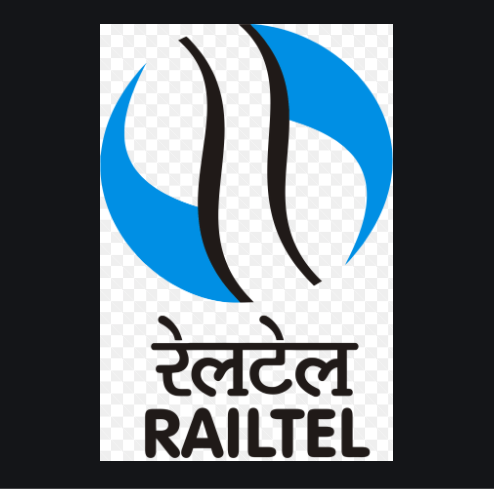 RailTel, a category 1 mini ratna central public sector enterprise which started its journey in 2000, is wholly owned by the government of India and under the administrative control of the ministry of railways. RailTel provides telecom network and infrastructure services, manages data centre and hosting services and offers system integration services to government and non-government customers.

The company’s operations are funded entirely by internal accruals since 2013 and the company currently enjoys a debt-free status. RailTel is on another journey to modernise the existing telecom system for train control, operations and safety. It also envisions creating a nationwide broadband and multimedia network by laying optical fibre cable along the railway tracks.

It serves as the backbone for the network for the Indian Railways and has been executing projects of national importance such as National Knowledge Network and Bharat Net, with its optic fibre network covers over 55,000 km and 5,677 railway stations across towns and cities in the country.

The Rs 700 crore public offer will be a complete offer for sale (OFS) from the government. ICICI Securities, IDBI Capital, SBI Capital Markets are appointed as the book running lead managers to the issue.

The move of RailTel comes in the wake of the recent ₹444 crore public offer of Mazagon Dock Shipbuilders Ltd which also got over subscribed 157 times, a record for a public sector company. Another trend setting example in the IPO market from the public sector companies came via Indian Railway Catering and Tourism Corp. The ₹645-crore IRCTC IPO was subscribed almost 112 times last year in October.