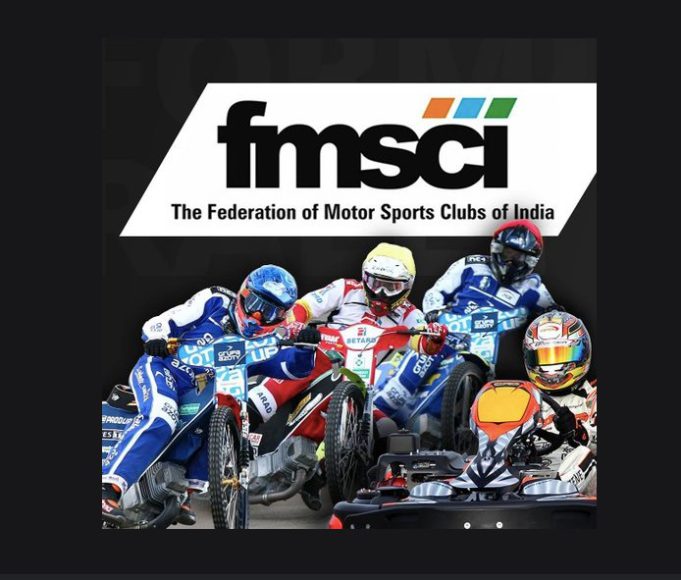 Hyderabad, NFAPost: Akbar Ebrahim and Farooq Ahmed were elected as President and Vice-President of The Federation of Motor Sports Clubs of India (FMSCI), the national governing body of motorsports in India.

The duo were elected during the Annual General Meeting of FMSCI, which was held on Monday October 12, through video conferencing. Apart from the election of the office bearers, there eas also an election of a new council.

The FMSCI boasts of more than 50 affiliates across the country with more than 1200 registered sportsmen. The members from the fraternity are in various sporting commissions of both the FIA and the FIM.

The FMSCI has been in the forefront to start sporting activity in places where they have been permitted keeping in mind all the COVID-19 protocols issued by the authorities.

The FMSCI has also ome out with its own Standard Operating Procedure (SOP) with particular emphasis on the conduct of motor sport events to be followed at all venues.

Keeping in view tradition that has been set previously, the eligible council members unanimously elected both the President and the Vice-President for the second time in succession. This indicates that sport takes precedence over all else.

The council consists of 10 members:

The incoming President Ebrahim said he would like to thank the General Body members, outgoing President & Vice’President, current councillors and new councillors of the FMSCI for their unanimous support in mandating me as the President for another term in office.

“I would also like to congratulate Mr Farooq Ahmed on his election as Vice-President which was unanimous and with no contest.  Going forward, it is without doubt, going to be a very challenging and tough year given the unprecedented pandemic situation the whole world is facing,” said incoming President Akbar Ebrahim.

FMSCI incoming President Akbar Ebrahim he is sure that the FMSCI will collectively rise to the occasion and manage the situation to the best of its ability.

“I am also sure that in the coming days, weeks and months, sport will start to flourish and bring back the smiles on each and every one of us who are passionate about the sport,” said FMSCI incoming President Akbar Ebrahim.

The outgoing President Prithviral said he places on record his gratitude and thanks to the entire motorsport fraternity for the support during my tenure as President.

“Motor Sport was also affected because of COVID-19, things are looking brighter now and trust we will be in top gear soon,” he said.

Athletes from the sport are currently involved both Nationally and Internationally in 2020 in the Formula 2, 3 & 4. Events in India have started off and most of the National Championship Calendars have been announced on the website www.fmsci.co.in