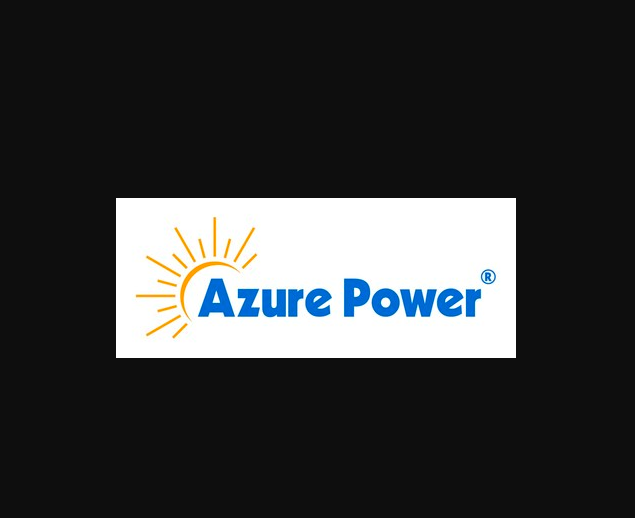 Speaking on this occasion, Azure Power Chief Executive Officer Ranjit Gupta said the company is pleased to release its second sustainability update in less than a year.

“At Azure, we are committed to evaluating our progress towards sustainability by not only continuing our focus on climate-related opportunities and risks but also evaluating and implementing best practices in social and governance aspects as well,” said Azure Power Chief Executive Officer Ranjit Gupta.

Azure Power Chief Executive Officer Ranjit Gupta said sustainability is the core of the company’s value proposition and the essence of our business.

“So much that we go beyond our business objectives at times to choose the green, safe and sustainable pathway. Such decisions have paid off for us and they make better economic sense over the long-term,” said Azure Power Chief Executive Officer Ranjit Gupta.

Highlights from this FY’19 – 20 report include:

Azure Power is a leading independent solar power producer with a pan-India portfolio of 7.1 gigawatts on June 30, 2020 of which 1.8 GWs is operational, 1.3 GWs are under construction and 4.0 GWs have received a Letter of Award but for which PPAs have yet to be signed.

Azure Power developed India’s first private utility-scale solar project in 2009 and has been at the forefront in the sector as a developer and operator of solar projects since its inception in 2008.