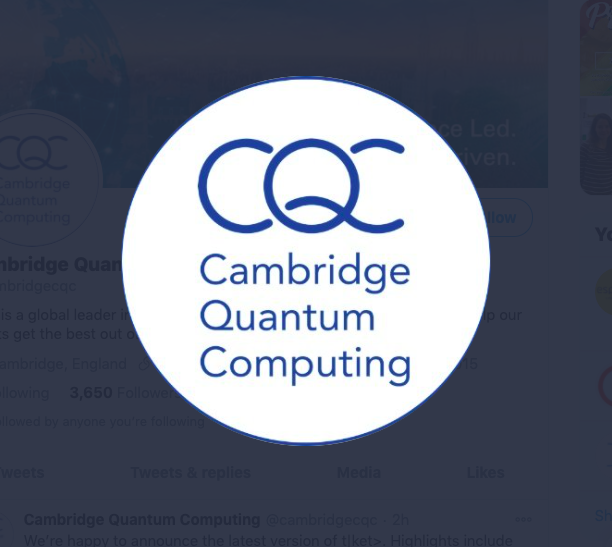 The t|ket〉Q-SDK is designed to maximize the performance of quantum algorithms when executing on quantum computing hardware, and to accelerate the development of quantum computing applications across multiple industry sectors. The latest version extends the number of supported quantum hardware devices while enhancing circuit optimization and noise mitigation.

t|ket〉works across virtually all quantum hardware devices and quantum programming languages and can be easily migrated between devices by changing just a single line of code to connect devices across a developer’s research program. The Q-SDK is used by many quantum hardware providers as well as major companies worldwide.

Following are details on the new features included in the 0.6 version of t|ket〉:

A new t|ket〉online manual as well as updated Jupyter Notebook-based tutorials are also now available. The t|ket〉Q-SDK is offered free-of-charge for non-commercial research.

Founded in 2014 and backed by some of the world’s leading quantum computing companies, CQC is a global leader in quantum software and quantum algorithms that help clients get the best out of rapidly evolving quantum computing hardware. For more information, visit CQC at http://www.cambridgequantum.com.

BMW Group India to Increase Prices by up to 3 Percent...