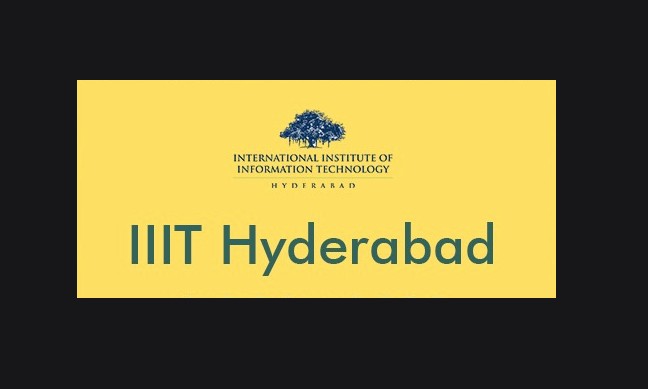 The primer will serve as a pioneering document to screen various kinds of buildings for their structural stability, and to assess and estimate the possible damage during an earthquake.

The total number of buildings in India is well over 30.5 Crores. Structural status of buildings before and after the earthquake will provide an effective checkpoint for government institutions, industries, private organisations and local bodies against the threats posed by earthquakes.

While disaster management has hitherto followed a relief-centric approach, the RVS Primer will assist in a more mitigation- and preparedness-centric approach with continued focus on response, which is proactive, holistic and integrated as per the Disaster Management Act, 2005.

Project team Head at IITH Prof Pradeep Ramancharla said four out of five people in India are living under an earthquake threat.

The International Institute of Information Technology, Hyderabad (IIITH) is an autonomous research university founded in 1998 that focuses on the core areas of Information Technology, such as Computer Science, Electronics and Communications, and their applications in other domains through inter-disciplinary research that has a greater social impact.

The New Dell XPS 17 Makes Its Debut In India