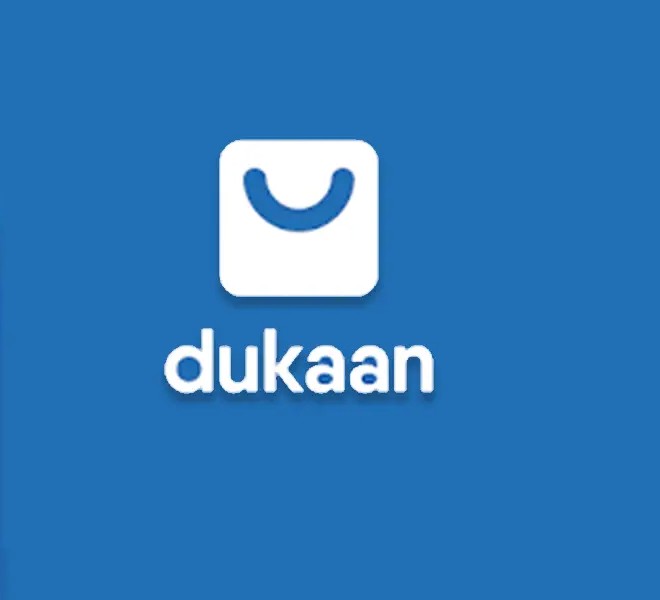 Bengaluru, NFAPost: Dukaan, a platform that focuses on small merchants such as kirana stores and pan shops to set up online stores instantly and let them share inventories and offerings on WhatsApp, raised $6 million in its seed round led by Lightspeed and Matrix Partners.

The venture capital firms pumped in Rs 18.6 crore each in Dukaan. This is the second financing round for the company that enables digital storefront for small merchants.

Dukaan has allotted 5,327 Seed 2 CCPS to raise the aforementioned amount, shows regulatory filings. Sprout Investments have poured in Rs 2.05 crore in the fresh round.

Weekend Fund has invested Rs 1.1 crore whereas Appyhigh and Venture Catalyst have also joined the round with investments of Rs 33 lakh and Rs 37 lakh respectively. The company has also managed to onboard a clutch of angel investors including Haresh Chawla, Kunal Shah and Atul Jain among others.

The company has been valued nearly Rs 165 crore or $22.5 million post this funding tranche. Notably, the valuation has witnessed a jump of 18X from its previous valuation of Rs 9.1 crore when it picked up capital in August earlier this year. The issue price per share has also increased 11X from Rs 7,444 to Rs 82,189 per share during the same period.

Three co-founders Suumit Shah, Subhash Choudhary and Kaustub Pandey have diluted their collective stake from 76.95% to 46.84% post allotment of this round. Shah remains the largest stakeholder, controlling 22.19% whereas Pandey and Choudhary retain 7.89% and 16.76% stake respectively. Anuraag Meena is the fourth co-founder of Dukaan.

Institutional investors Matrix Partners and Lightspeed have increased their respective stakes to 12% each while Sprout Investments now controls 4.5% ownership in the company. The fresh fundraise has come amidst Dukaan’s legal battle with Sequoia-backed Khatabook.

Dukaan had levelled charges of plagiarism against Khatabook following which the latter filed a writ petition in the Karnataka High Court. The High Court had restrained Dukaan’s co-founder Shah from infringing KhataBook’s copyright over the source code of “Dukaan” application.

Dukaan, operated by Growthpond Technology Pvt. Ltd, recently, recently had an issue as its app was barred from downloading on Play Store as well as on android application package or APK. Apart from Khatabook’s MyStore, OKCredit, Bikayi, MSwipe, Magicpin and Pay-backed dot also launched their app with similar features.