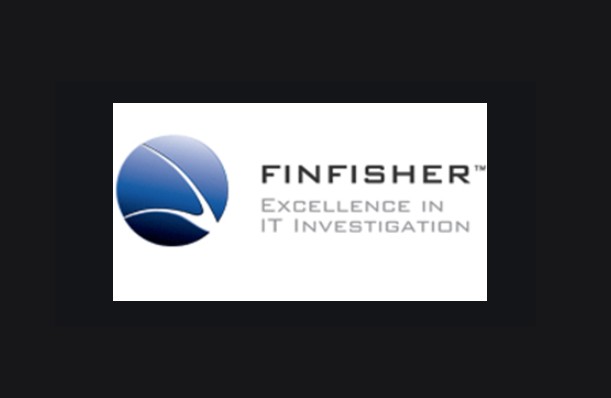 New Delhi, NFAPost: German software company Finfisher that was into making surveillance tools, was raided under the accusation of providing software to oppressive regimes, in the past.

The raids ordered by the Munich Public Prosecutor’s Office, took place earlier this month, on October 6 and October 8.

The raids took place at locations across Germany and Romania that included 15 properties (business premises and private apartments) around Munich and a company connected to FinFisher located in Romania, according to a spokesperson from the Munich Public Prosecutor’s Office.

The raids, part of an investigation that began last year after a complaint [PDF] filed by Netzpolitik with Munich prosecutors in the summer of 2019. Other signatories on the complaint included advocacy groups such as the Society for Freedom Rights, Reporters Without Borders, and the European Center for Constitutional and Human Rights.

The signatories argued that FinFisher’s malware had been installed on the devices of activists, political dissidents, and regular citizens in countries with oppressive regimes, countries to which FinFisher would have been prohibited from selling its software.

Today’s raids are part of this legal process where German authorities are gathering evidence in relation to the claims made in the complaint, the Munich Public Prosecutor’s Office said.

The company’s products are usually detected as malware by most antivirus products, including major products like Windows Defender. FinFisher surveillance tools are available for Windows, iOS, and Android. In the past, cyber-security firms have spotted FinFisher infections in more than 20 countries.

FinFisher markets its tools as meant for law enforcement investigations and intelligence agencies. Known customers include the German federal police and Berlin police. However, the company’s tools have also been found on the devices of government critics and journalists in countries like Ethiopia, Bahrain, Egypt, and Turkey – countries where surveillance tools exports are prohibited.