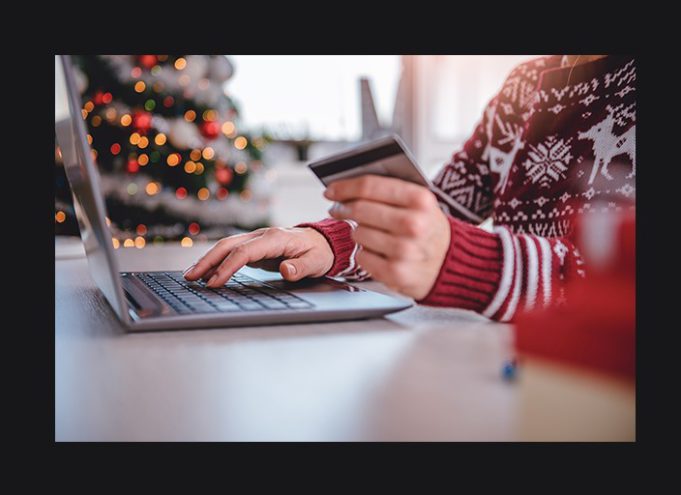 Bengaluru, NFA Post: Amid the continuing efforts of the Confederation of All India Traders (CAIT) fight against e commerce Companies, the central government slapped notices for defying compulsory provision of Legal Metrology Act.

The violation cited by the government is that the products sold by ecommerce companies are not displaying country of origin. According to persons privy to the development, the notices are sent to Amazon, Flipkart and others.

Commenting on the development, CAIT Secretary General Mr Praveen Khandelwal said that Government is going ahead with its plan to crack down e-commerce companies not displaying country of origin on their products.

Calling it a bold but much desired step , CAIT Secretary General Praveen Khandelwal asked the government to investigate immediately the Festive Sales of both Amazon & Flipkart where no product is in compliance with obligation of Country of origin in their Products.

“CIAT demands an immediate ban on the e commerce portals till the time they comply with such mandatory obligation. This step of the government indicates its strong will to put the house in order. And non-compliance of laws will not be tolerated any furthermore,” said CAIT Secretary General Praveen Khandelwal.

NFAPost contacted Amazon India and Flipkart to comment on the issue and their replies are awaiting. Amazon India, Paytm Mall and Flipkart announced their respective festival sales programmes to cash on the spurt in consumer demand. They have already onboarded various brands and merchants to run the festival in a grand scale.

Enterprises Go For Buying Spree of Notebooks In Q2 Due To...