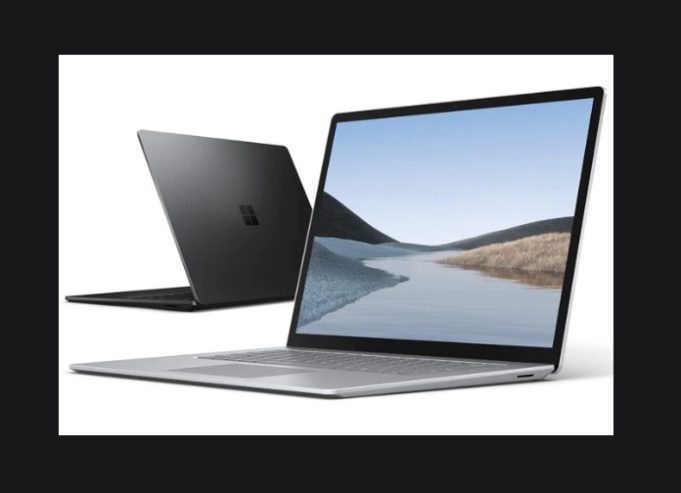 Bengaluru, NFAPost: Microsoft’s new Surface Laptop Go in early October, showing off what, for all intents and purposes, is just a smaller, more affordable Surface Laptop.

Surface Laptop Go is a smaller and more affordable Surface Laptop, and it nails all the fundamentals to deliver a surprisingly delightful computing experience.

Most of that is attributable to the Core i5 processor, which results in a responsive OS. With decent battery life and compact size, this lil’ laptop is perfect for the couch, class, or boardroom.

Experts says, Microsoft wanted to challenge Apple at the high end of the market, because Windows PC manufacturers were competing mainly on price. There was a “race to the bottom” that left room at the top. There is no doubt on the success of the Microsoft , on the capabilities of Windows – such as the touch screen and pen capabilities, Windows Hello face recognition, and the ability to run on ARM chips – to spur other manufacturers to do the same.

At the same time, Windows 10 is not a boring old desktop operating system like MacOS, it’s a mobile, connected OS with apps and an online store, and it’s delivered as a service. (Yes, it also runs on smartphones, tablets, USB sticks, games consoles, whiteboards and servers.)

Secondly, Microsoft wanted to integrate hardware and software in the same way as Apple. Indeed, you can argue that having to integrate Windows with its own hardware gives Microsoft a better understanding of the problems faced by its OEMs. This should make Windows better for everyone. Seems Microsoft is getting into the aggressive strategy into sales . They get OEMs tied to the product through low ball pricing, exclusivity contracts, or both, and then promote, market, and hard sell the product.

The Surface Laptop Go is available in three configurations is targeting the consumer segments.

The entry-level configuration comes with a 10th Generation Intel Core i5 CPU, 4 GB of RAM, and 64 GB of eMMC storage for $550.

The Laptop Go. Microsoft made a smaller Surface Laptop, reduced some specs, but kept all the quality. For instance, about 50 percent of the chassis is still aluminum (lid and keyboard deck), but the bottom half is now a soft-touch polycarbonate. That decision not only saves costs, but it keeps the weight to just 2.45 pounds (1.1kg). It looks good and feels even better, especially for this price point.

Microsoft offers three color options for Laptop Go: its traditional platinum, a lighter sandstone, and ice blue, used for this review. It looks great, and the mirrored Microsoft logo on the front gives laptop Go a chic appeal absent from many other low-cost laptops.

The tablet market may have hit a wall recently, but it’s hard to argue that it’s not the future of computing. In five years, desktop and laptop computers will look more like tablets, not less.