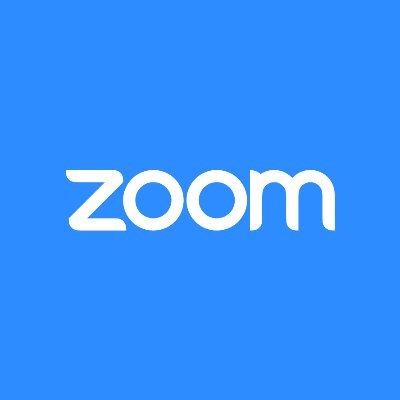 Bengaluru, NFAPost: Zoom declared working on making its video conferencing platform even better and attractive among its enterprise customers and consumers. Alongside, Zoom also revealed some new features that shall be a part of its platform in a near few months.

Immersive scenes will allow the host to set a custom background theme for their meetings or create layouts where participant videos are embedded within a scene that everyone shares, like a classroom or courtroom.

Live Reactions v/s/ New meeting reactions & animations: New animated reactions to make nonverbal communication more noticeable and fun, will be seen in Zoom. These animations will also include an audio element (e.g. sound of clapping). Microsoft had already announced this feature in July in the name of Live Reactions,

Meeting Recap v/s/ Recording Highlights: Zoom cloud recording, using artificial intelligence and natural language processing, will be able to extract key insights from the user’s recording transcripts and make it easy to review the meeting highlights, without having to watch the entire recording. A similar feature, Meeting recap was announced by Microsoft last month.

After a meeting gets over in Microsoft Teams, a recap with the meeting recording, transcript, chat, shared files, and more will be automatically created. The recap can also be accessed in Outlook calendar by going to the meeting event.

Breakout Rooms-Teams v/s Breakout Rooms: Breakout Rooms will be soon added to Zoom Video Webinars, announced Zoom. As per the feature, the attendees can connect and network in smaller interactive groups within the webinar session. In September, Microsoft had announced Breakout Rooms for Teams. A meeting organizer can split up participants into smaller groups based on the requirement. And presenters can hop between breakout rooms, make announcements to all breakout rooms, and close the rooms to return everyone to the main meeting.

Zapps: Zoom has announced apps that can help to improve productivity and create more engaging experiences, Zapps. No more switching between multiple applications on the desktop.

Well, most of the new features of Zoom seem to be inspired by Microsoft Teams announcements in the past 6 months. A Tug-of-war between Microsoft v/s Zoom will be to watch out for!

Zoho Eliminates All Third-party Trackers And Cookies From Its Properties