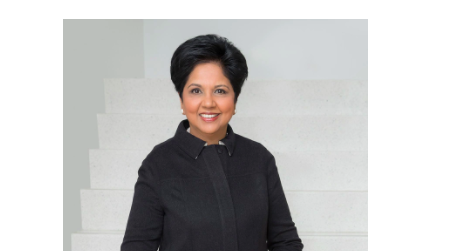 Bengaluru, NFAPost: Royal Philips, a global leader in health technology, announced that it will propose the appointment of Indra Nooyi as a new member of the Supervisory Board to the Annual General Meeting of Shareholders (AGM), which will be held on May 6, 2021.

“She is a proven business leader in the consumer and technology sectors, with a strong track record of delivering sustained profitable growth while doing business sustainably and responsibly. Her strategic insights will be highly valuable to Philips, as the company embarks on its next growth phase as a health technology leader, with a purpose to improve the health and well-being of people through innovation,” said Royal Philips Supervisory Board Chairman Jeroen van der Veer.

Indra Nooyi (American, 1955) is the former Chair and CEO of PepsiCo, a global food and beverages company with operations in over 180 countries and 2019 sales of $67 billion.

During her tenure from 2006 till 2019, she was the chief architect of PepsiCo’s ‘Performance with Purpose’ pledge, and successfully delivered sustained growth by making more nutritious products, limiting its environmental footprint, and empowering its associates and people in the communities it serves.

NFAPost News Service - November 26, 2020 0
The unparalleled Argentinian footballer passes away at 60 due to cardiac arrest Indians, from West Bengal &...