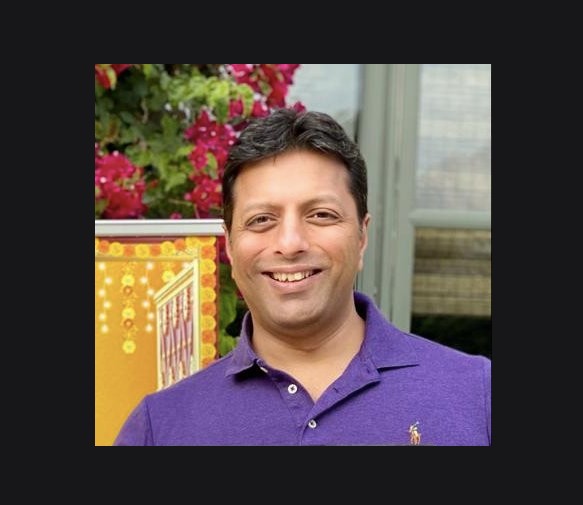 Amazon India Head: The Company employs almost 100,000 direct workers in India, including tens of thousands of employees in many global tech teams based in B’luru

Strap: The Company employs almost 100,000 direct workers in India, including tens of thousands of employees in many global tech teams based in B’luru

“Bengaluru is at the heart of technology and innovation, and we, at Amazon, have certainly been privileged to work with some of the brightest and most talented IT professionals, and experience the unique dynamism, resourcefulness, and inventiveness that continues to propel India,” he said.

Praising the state for coming up with the first IT policy of India in 1997, Amit Agarwal said the industry-friendly IT policies of successive state governments, rich talent pool of highly skilled professionals, high-quality institutes of higher learning, the resilience, tenacity and innovation of companies and start-ups have all made Bengaluru what it is today.

“Amazon’s own story is strongly tied to this city. I came here in 2004 and got started with handful software development engineers. I remember we were all writing code huddled in a tiny office space in Divyashree Chambers near Richmond Road. Imagine a typical scrappy Bengaluru start-up, looking to make a difference. It was the beginning of Amazon’s presence in India as the company drew on the talent in this city for a rapidly growing young technology company, then barely 10 years old,” he said.

And again, in 2013, the company set up Amazon.in with a small team, starting with just 100 sellers selling books in 10 cities.

“I remember how we cheered every time an order was placed. We had this zeal to transform the way India buys and sells. Today, it humbles me to see how far we have come – nearly 700,000 sellers, mostly SMBs, offering India’s largest selection of hundreds of millions of products to customers across the country,” he said.

The Amazon India CEO also said it is inspiring to hear stories of toys from Channapatna or the traditional sarees from Pochampally selling to customers in Leh in the Himalayan region and Majuli islands in Assam.

“In fact, recently during our Great Indian Festival, nearly 99% of India’s pin-codes placed at least one order in the first 48 hours,” he said.

“Technology and mobile internet have transformed daily lives globally, and India is no different. But these are likely to have an even more profound impact on India, as a scalable lever to drive inclusion and equity for society. Urban centres will no longer claim preferential access to products, education, healthcare, or entertainment. MSMEs will not be limited by their local catchment as they dream big,” he said.

He also pointed out that entrepreneurs will not be held back by their scale, with access to world-class infrastructure at the outset.

“We are at an inflection point, and are likely to look back at mobile internet, and e-commerce in particular, as a social and economic leveller that transformed lives and livelihoods in India,” he said.

Indian e-commerce is early in its evolution, barely 3% of total retail consumption, but is already ushering in faster digitization across the consumption value chain, and enabling expanded access and opportunities for customers and businesses across the country.

“I come across many inspiring example every day – a school teacher based in Leh is able to access all the art and craft material she needs for her students; a local startup, Jack in the Box, is redefining creativity toys for kids and receiving thousands of orders from customers in the US without having to invest in distribution infrastructure. A digital first tea brand out of India makes its way on Oprah Winfreh’s favourite list,” said Amit Agarwal.

He also highlighted that ecommerce is blurring the lines between online and offline, between local and global and businesses can seamlessly complement in-store services with doorstep convenience for customers in their locality; and dream beyond to reach customers across India, even globally.

“The entrepreneurial spirit of the Indian SMB is already at play as they embrace e-commerce. Chandrakala Creations from Varanasi, a two-decade old offline apparel business, decided to go global with Amazon in 2016. Today they are recognised as an Indian fashion brand among customers in the US, UK, Australia, and the Middle East. Tens of thousands of neighbourhood stores across the country are expanding their influence as pickup points, logistics partners, and experience centres, for ecommerce, and truly becoming digital entrepreneurs,” he said.